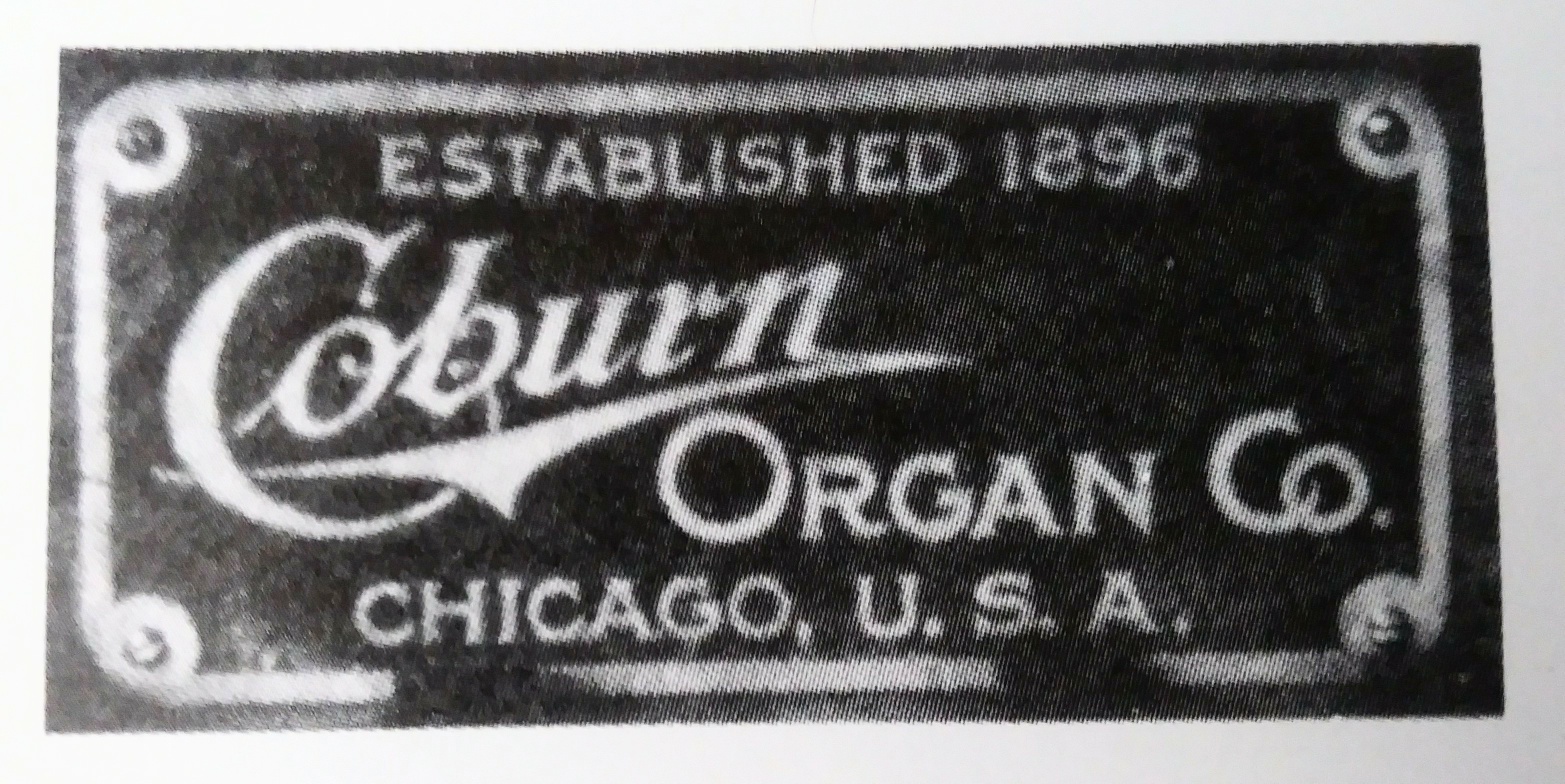 We received the most recent update for this note from Database Manager on October 04, 2019.

This builder has been viewed 755 times.