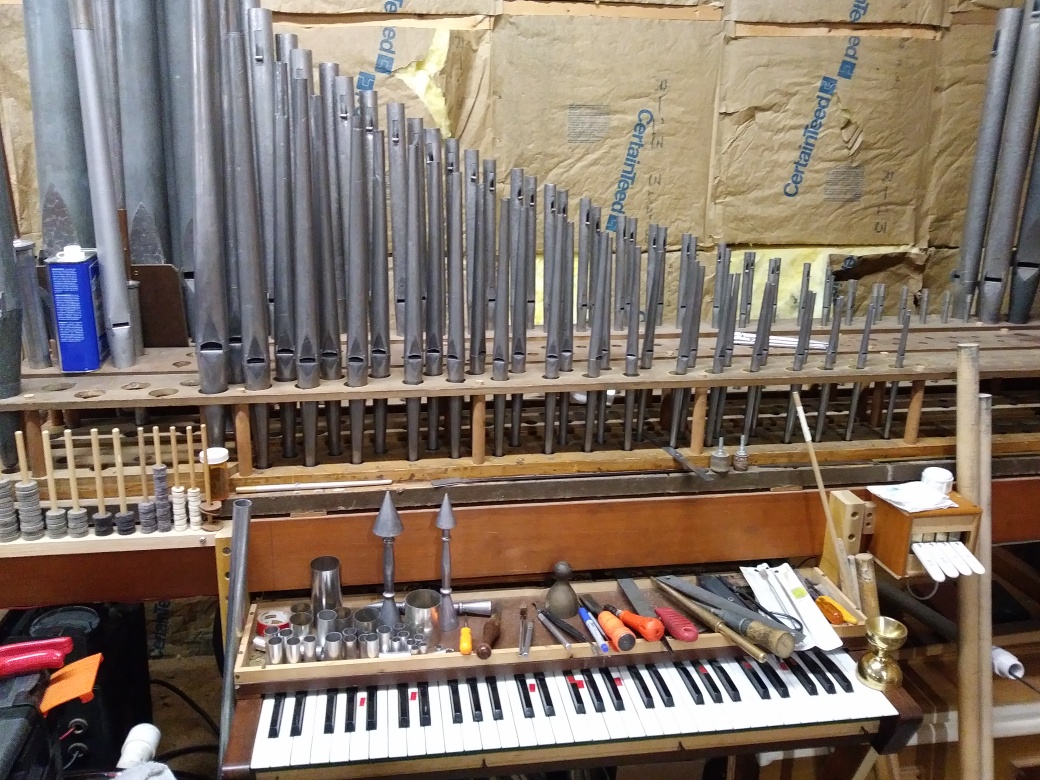 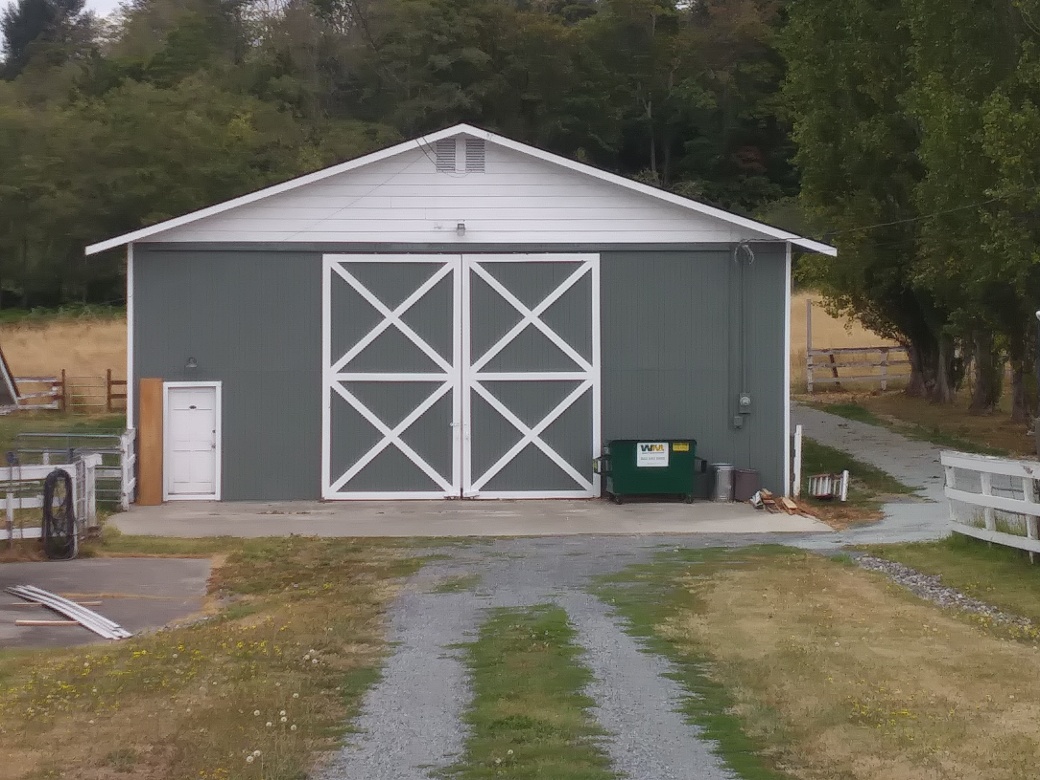 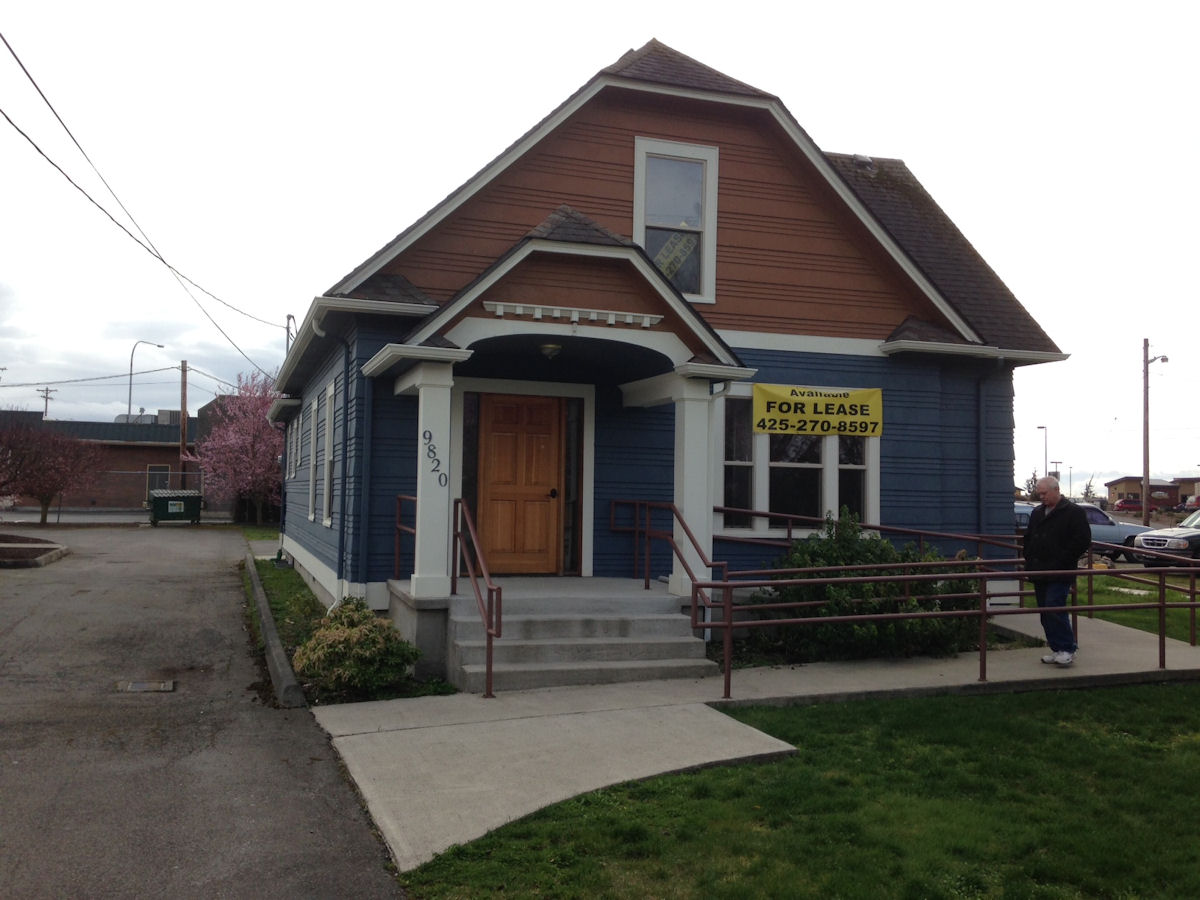 Partnership of James Stettner and Michael Way in Stanwood, Washington from the 1990s.

We received the most recent update for this note from Database Manager on December 17, 2019.

This builder has been viewed 884 times.