Columbus, Ohio from 1969 until closure in 2018.
Classification: Builder 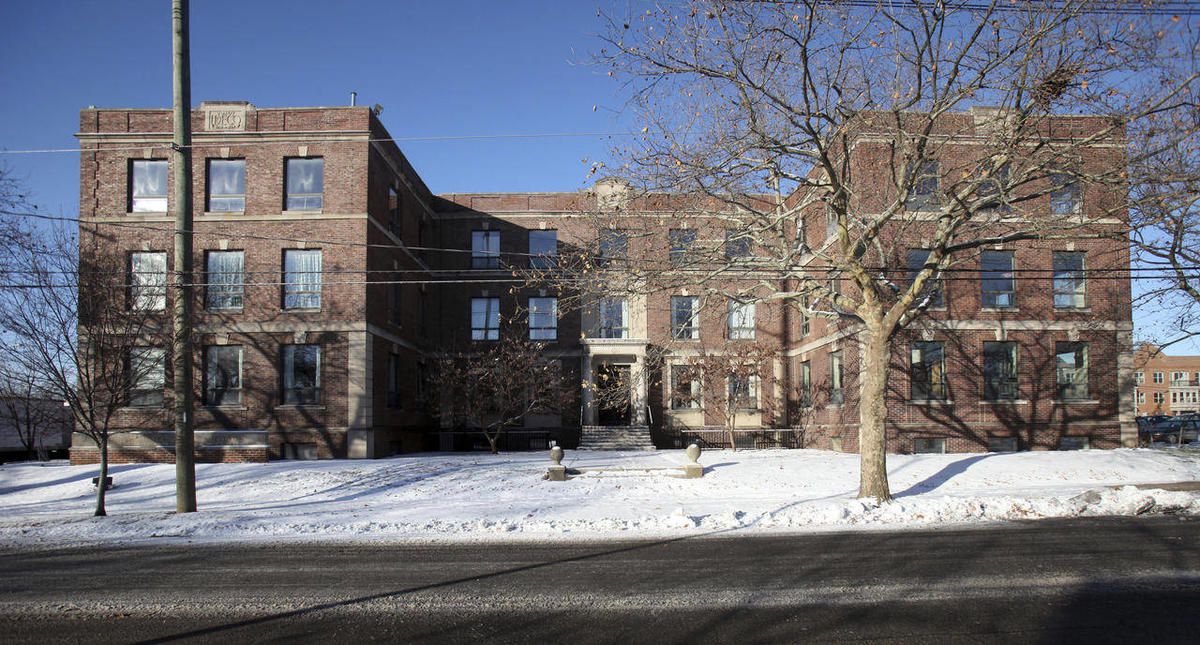 According to company website, the company was founded in 1969. Active in 2016. The firm builds new electric action organs, and renovates and expands electrical action organs. It is primarily working in the mid-west region, but also has several instruments in Florida. The service area includes the midwest, southern Appalachian region, and south atlantic coastal areas (South Carolina to South Florida).

We received the most recent update for this note from Database Manager on April 29, 2019.

Bunn=Minnick Business Profile: Open In New Tab Neighborhood Association Business Profile
Document created on 2012-02-29
We received the most recent update for this document from Jim Stettner on July 18, 2021.


Inside the Bunn-Minnick Pipe Organ Co.: Open In New Tab Brief text history with many photos
Document created on 2014-08-21
We received the most recent update for this document from Jim Stettner on July 18, 2021.

This builder has been viewed 994 times.