We received the most recent update for this instrument's status from The Rev'd K. Nicholas Forti on February 04, 2021.

Notes from the parish website: The Parish History Notes 31: The Berger Organ Henry F. Berger was born near Toulouse, France, in 1819 and learned the skills of organ building from his father. He came to this country in 1849. He made church organs and other musical instruments in Baltimore, Md., and later in York, Pa., until fire destroyed his factory and three finished organs on March 10, 1861. In September 1855 he completed the organ that inspires us at Fork Church to this day. There is only one other Berger organ known to exist.

In the Winter1964 issue of The Tracker, the publication of the Organ Historical Society, Cleveland Fisher describes our instrument and provides clues to its origin. It appears that the organ was previously owned and used by St. George’s Church, Fredericksburg, and in 1874 their vestry decided to replace it. The first reference to it at Fork Church is in the diary of Ruth Page of Oakland. Her earliest recollection of the organ was 1882, when she and her parents returned from China. Repairs were needed at that time, and a fair was held at the church in 1888 to raise funds for its renovation.

A number of repair dates are noted on the organ, including 1876, 1895, 1902 and 1912. In 1963 it was reconditioned and an electric blower was added. Until then, the organ had to be pumped by hand. The most recent renovation of this historically significant asset was by the Rappahannock Pipe Organ Company in April 2003.

Acquired by this congregation c. 1880 (possibly from St. George's Episcopal, Fredericksburg, VA, who agreed to dispose of their organ in 1874). Restored by Cleveland Fisher c. 1963. Open Diapson pipes replaced with modern pipes.

Source not recorded: Open In New Tab Typed stoplist from the OHS PC Database.
We received the most recent update for this stoplist from Database Manager on April 09, 2020. 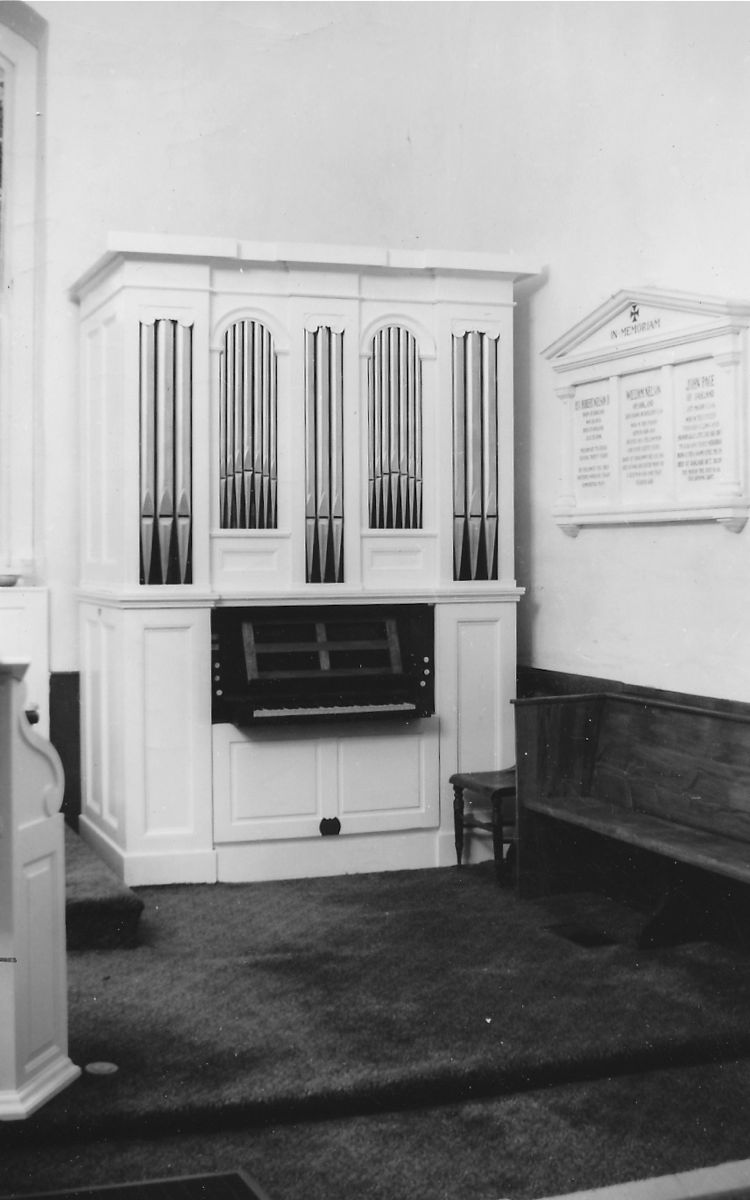 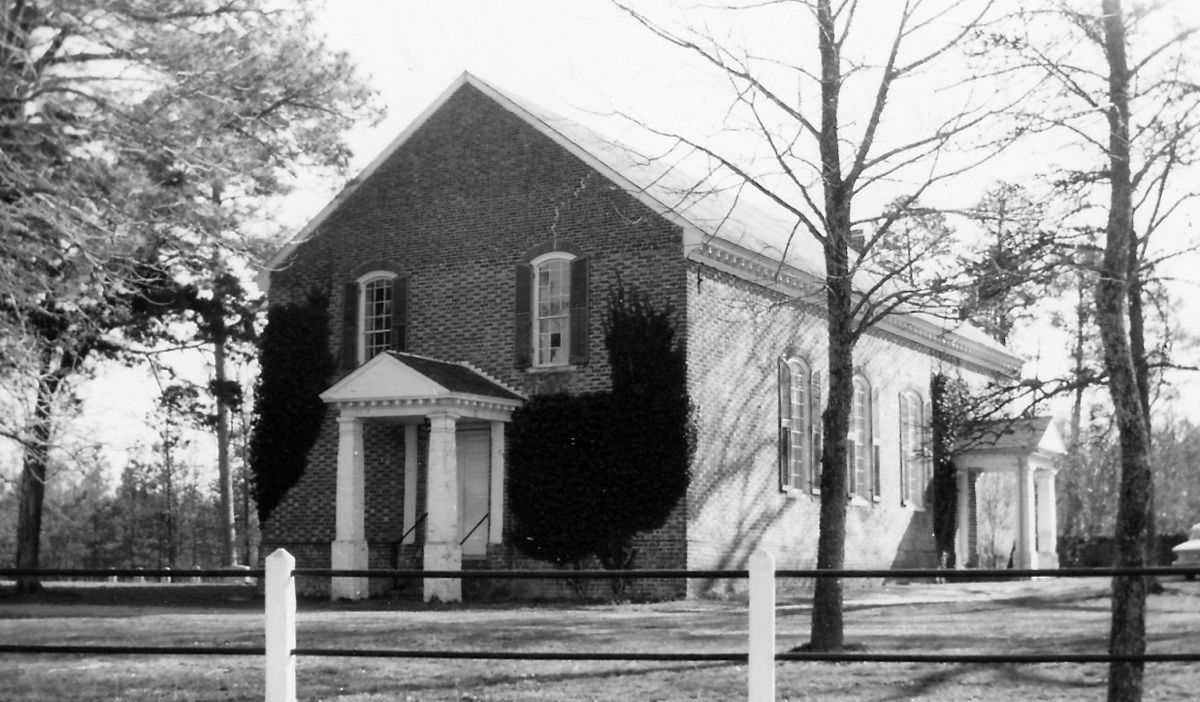 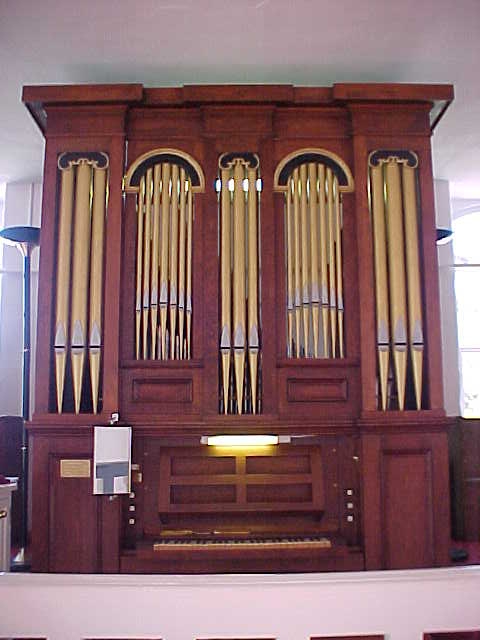 This instrument has been viewed 402 times.