We received the most recent update for this instrument's status from Database Manager on July 18, 2018.

All: We received the most recent update for this division from Database Manager on July 18, 2018.

Main: We received the most recent update for this console from Database Manager on July 18, 2018.

Posted to OHS Members List by Scot Huntington, September 29, 2008: "On Sunday, September 14, within the imposing Nativity Church of the Blessed Virgin Mary on Herkimer Street in Buffalo, Mass was celebrated for the last time, and the church is officially closed. The organ is an 1853 two-manual organ built by Hall & Labagh for Saint John's Church in Yonkers, slightly modified NYC by Odell in 1863, moved once if not twice thereafter, and was ultimately shipped to Buffalo by J.W. Steere & Son in 1911 (and installed there by a former Hope-Jones employee). The pipework is mostly Hall, the action is the product of Odell and later builders, using Hall windchests, and the case could be a product of either builder, but more likely Hall. The organ has been neglected for decades, and is in poor condition, but completely restorable and historically significant. The instrument was made playable for the Buffalo convention by me, assisted by Joe McCabe and Paul Marchesano in the spring of 2004. The organ has a gentle, silvery tone typical for its pre-War New York lineage, and the wooden flutes are especially notable (and in fact worthy of being copied). The organ is available immediately, and the diocese, cognizant of his historical nature, would like to see the instrument protected in a suitable home, sympathetically restored. A description of the organ begins on page 61 of the Buffalo convention Handbook."

Updated through online information from David Snyder. -- Tenor d# of the Great Open Diapason 8' is labeled "St. John's Episcopal Church, Yonkers" in script, identifying its as the Hall & Labaugh organ built for that church in 1853. It was modified and moved at least once by Odell, and possibly at other times in ways that are currently impossible to document accurately. Some details of construction, such as the lyre music rack, show up in the work of Robjohn.

Source not recorded: Open In New Tab Stoplist taken from 2004 OHS Convention program book - Buffalo, NY
We received the most recent update for this stoplist from Database Manager on April 09, 2020. 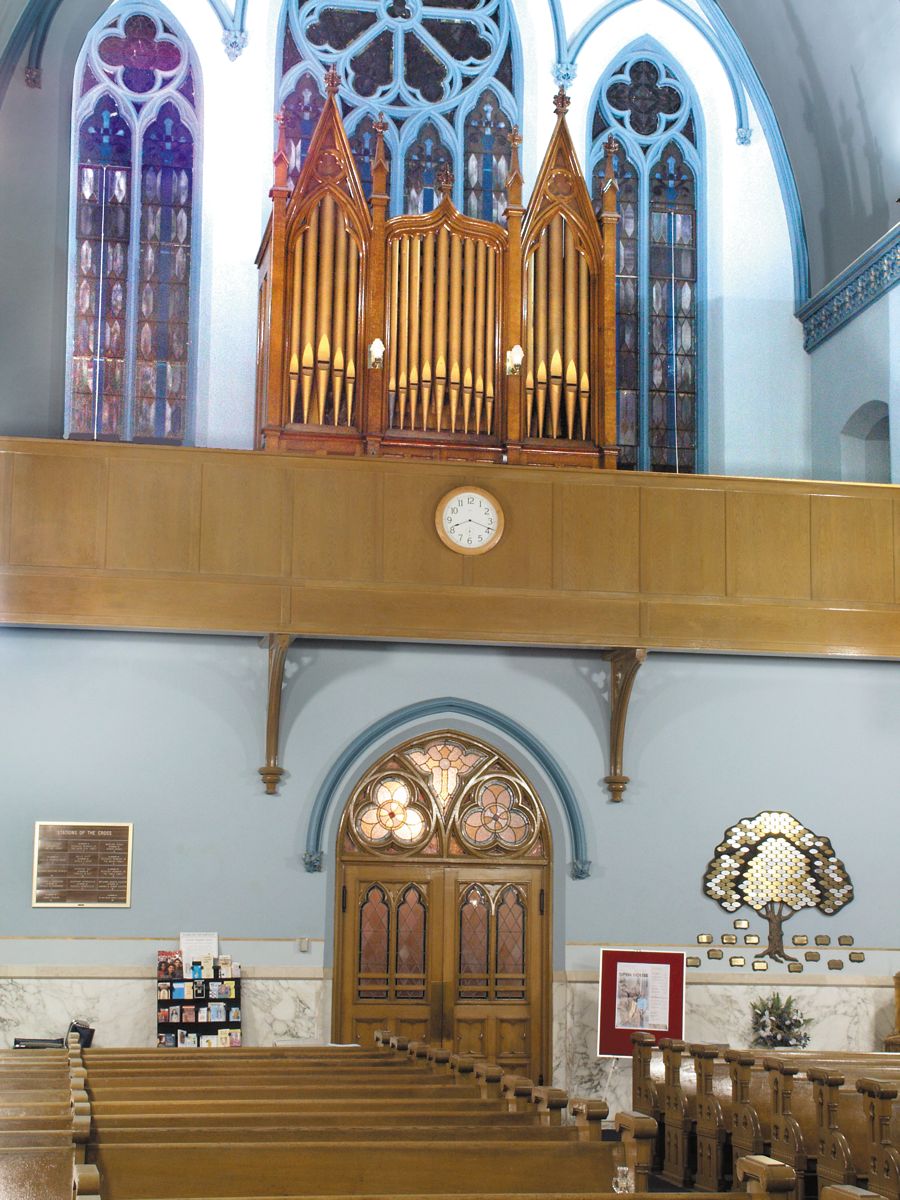 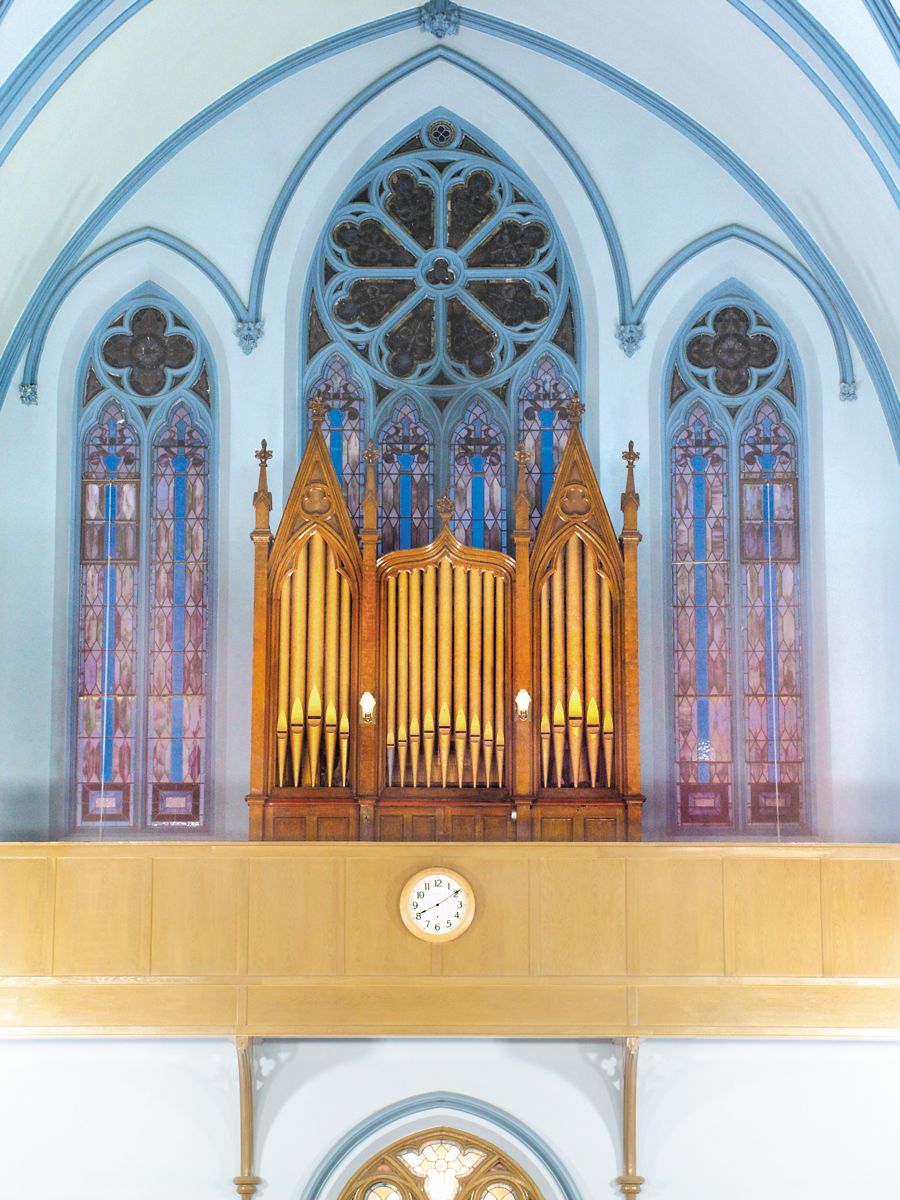 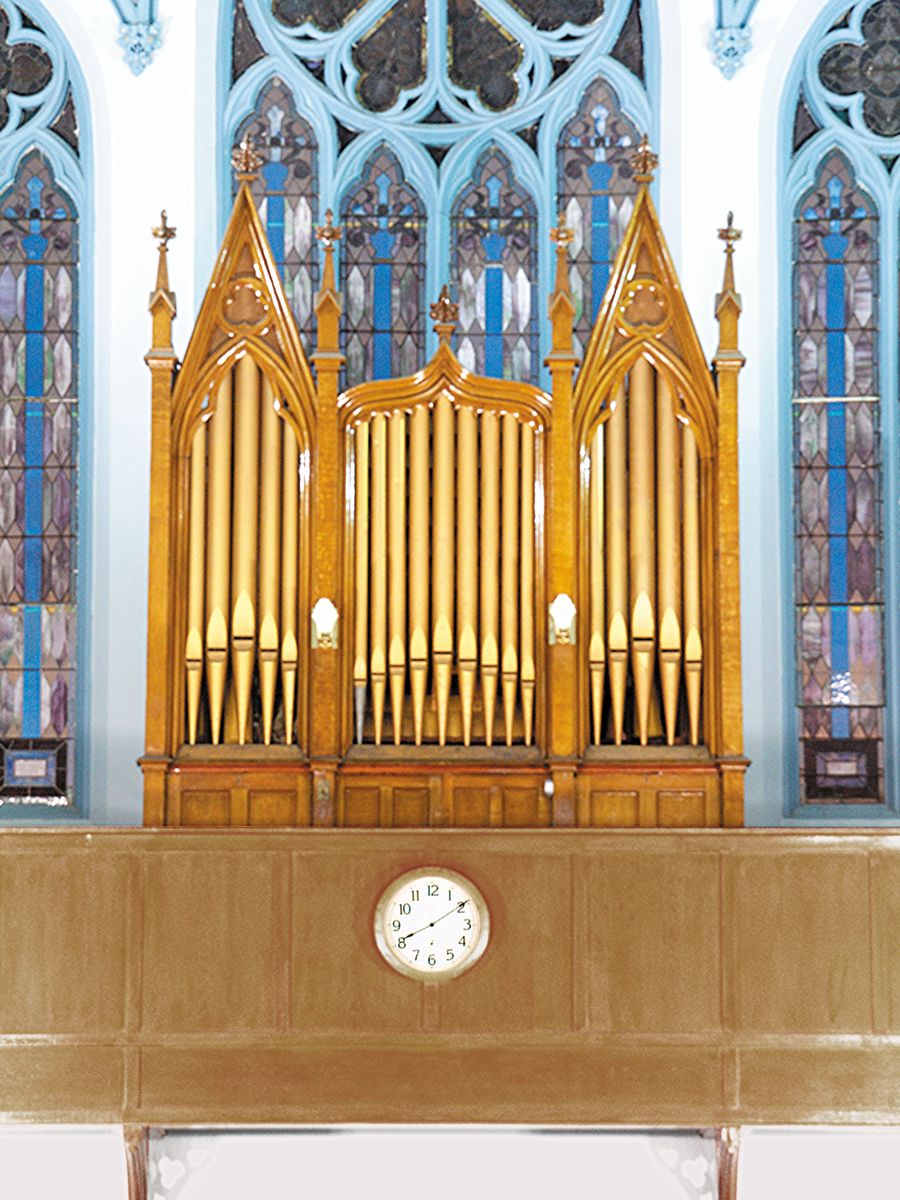 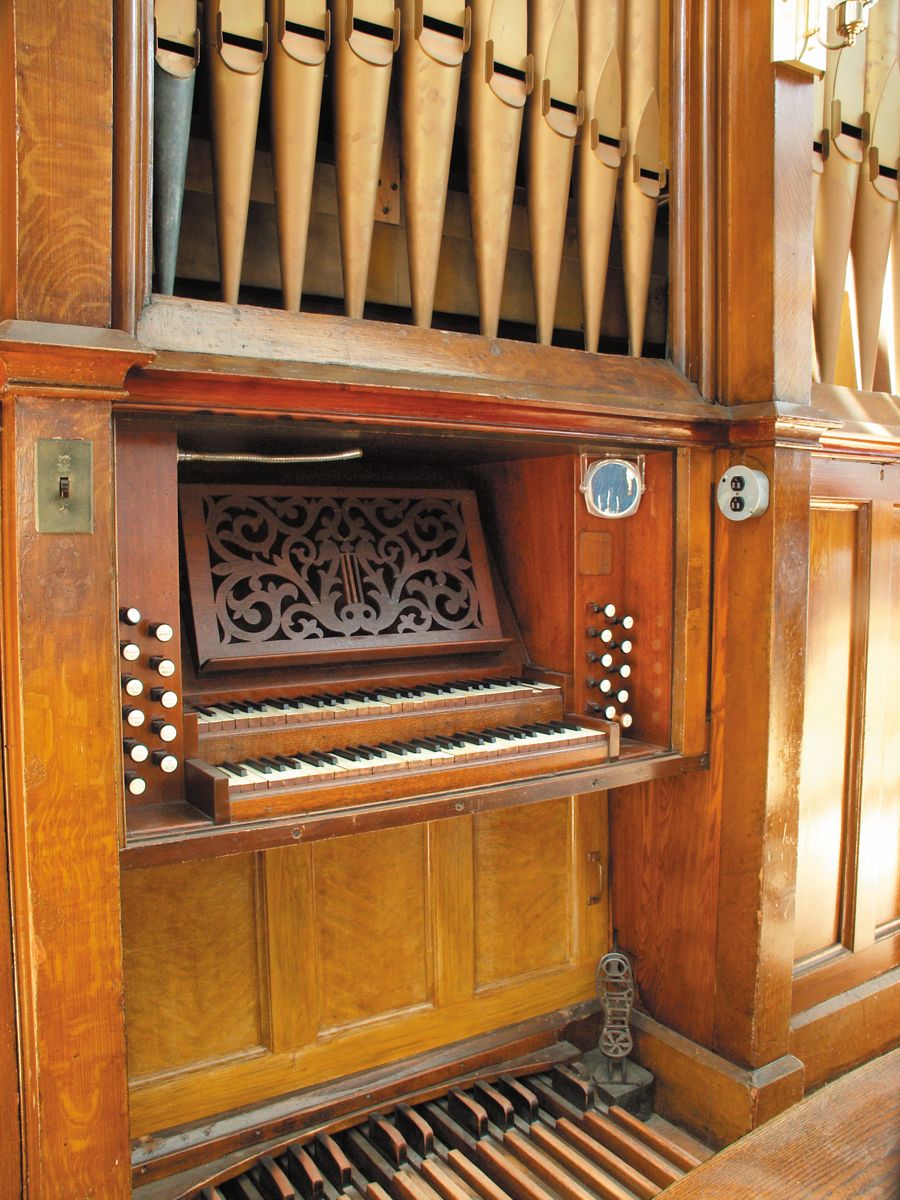 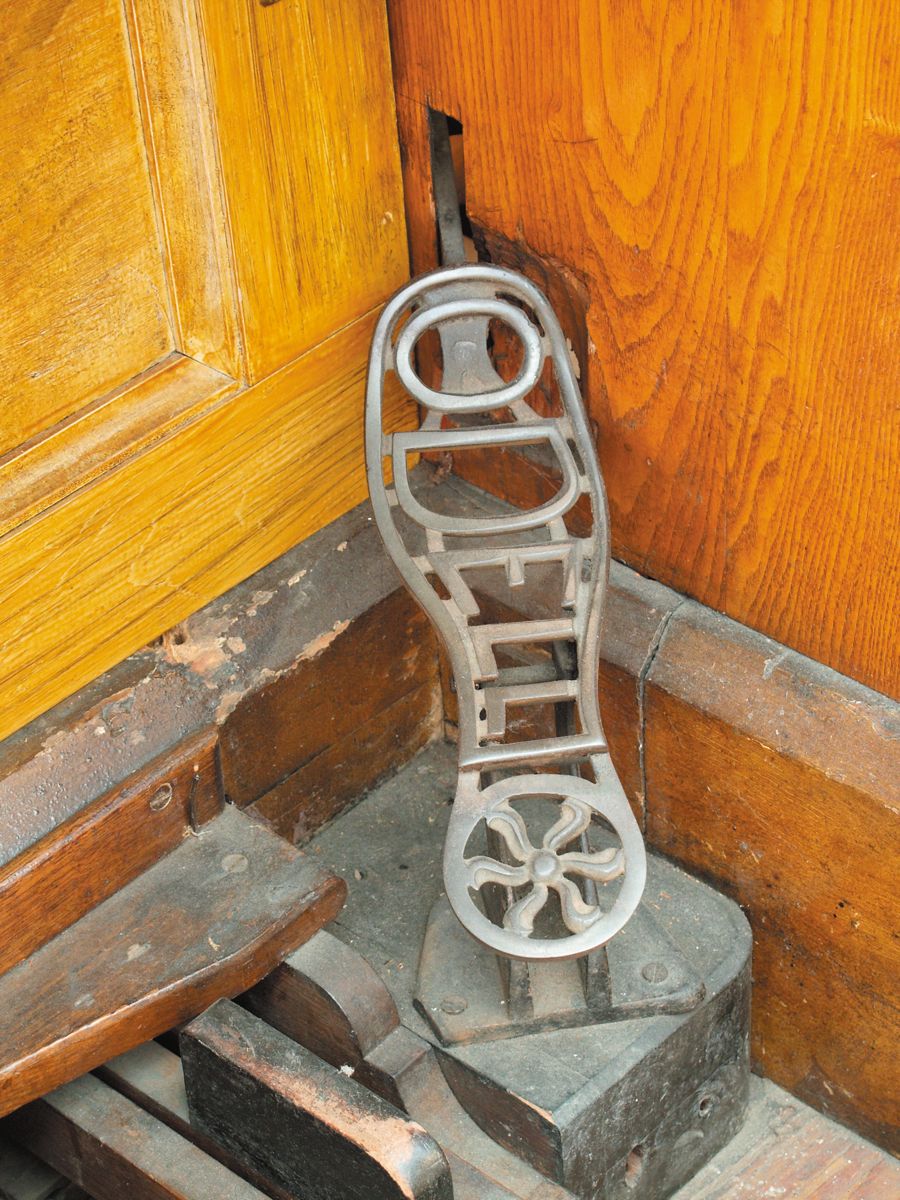 This instrument has been viewed 1,136 times.