We received the most recent update for this instrument's status from Paul R. Marchesano on February 27, 2022.

All: We received the most recent update for this division from Database Manager on February 17, 2019.

Main: We received the most recent update for this console from Database Manager on February 17, 2019.

Updated by Larry Fenner, the builder.

The second Wurlitzer Vox Humana was not added due to space limitations in the chambers. Several additional digital voices can be controlled through either stop tablets or buttons located on slide out drawers.

In 1962, the organ was sold to Donald Borden, who then lived in Mentor, Ohio. Mr. Borden removed the last parts of the organ from the Lafayette as it was being demolished. Since the 32- octave of the wooden diaphones was installed horizontally above the proscenium, the pipes were not removed and were demolished with the theatre. The original Brass Trumpet from the organ is currently installed as the Trumpet en Chamade in Temple Beth Zion in Buffalo, New York. The location of the original brass saxophone is unknown. The organ was installed in Mr. Borden-s home, and was used for ATOE (now ATOS) gatherings and was played by many artists including Johnny Seng, Lee Erwin, Ashley Miller, and Leonard MacClain. In 1975, the organ was sold to Ernest Boda, and moved to his residence in Stratford, Connecticut. In 2005, the organ was sold to Barry Howard and Larry Fenner, of Lebanon, Pennsylvania. They plan a respecification, a new solid state relay and combination action, restoration of the console to its original mahogany finish, and fitting the console with new stop action magnets and stop tablets. Wurlitzer Brass Trumpet and Brass Saxophone ranks were purchased to replace the original brass ranks which were missing when the organ was removed from the theatre. A Post Horn and an additional Wurlitzer Vox Humana will be added to the organ, resulting in a 3-manual, 17-rank instrument.

from www.opus501.com website: Open In New Tab Typed Specification
We received the most recent update for this stoplist from Database Manager on December 18, 2018. 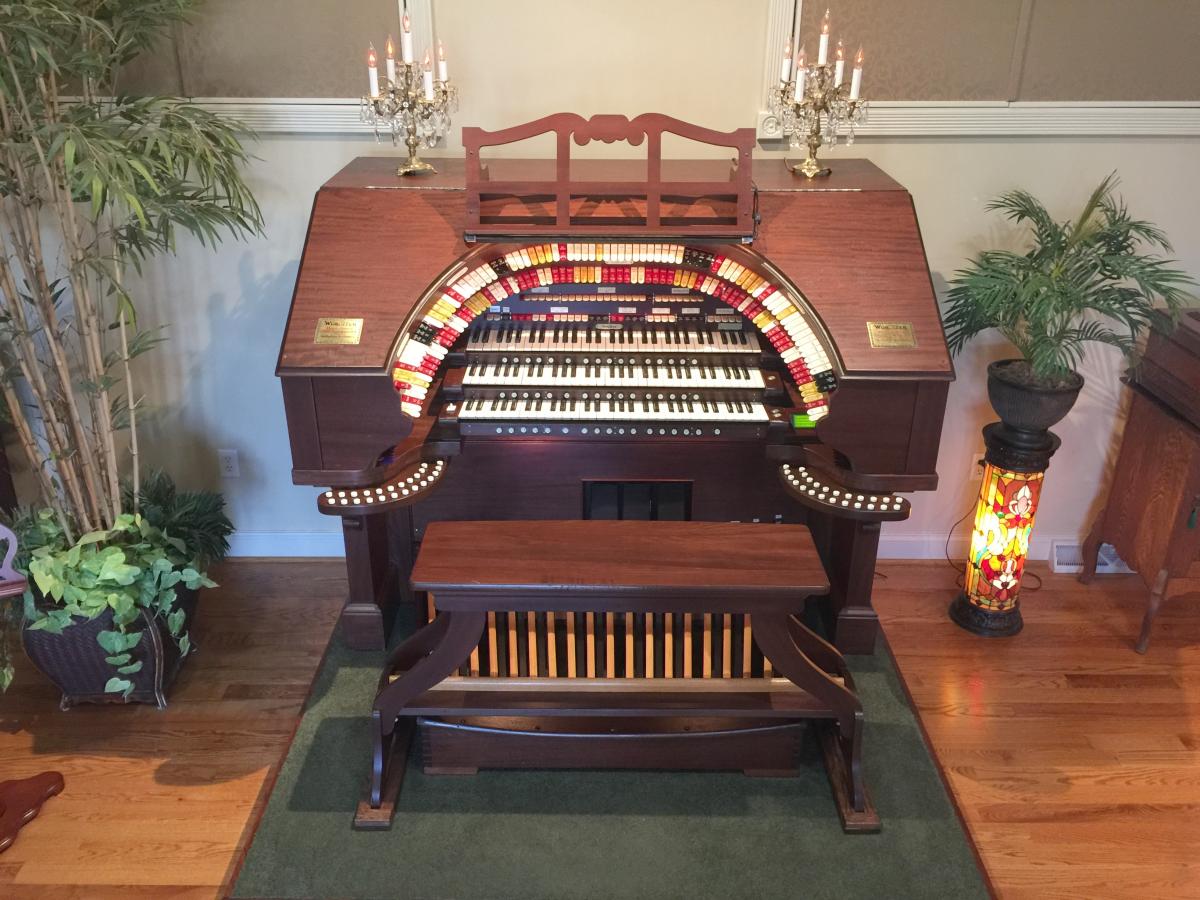 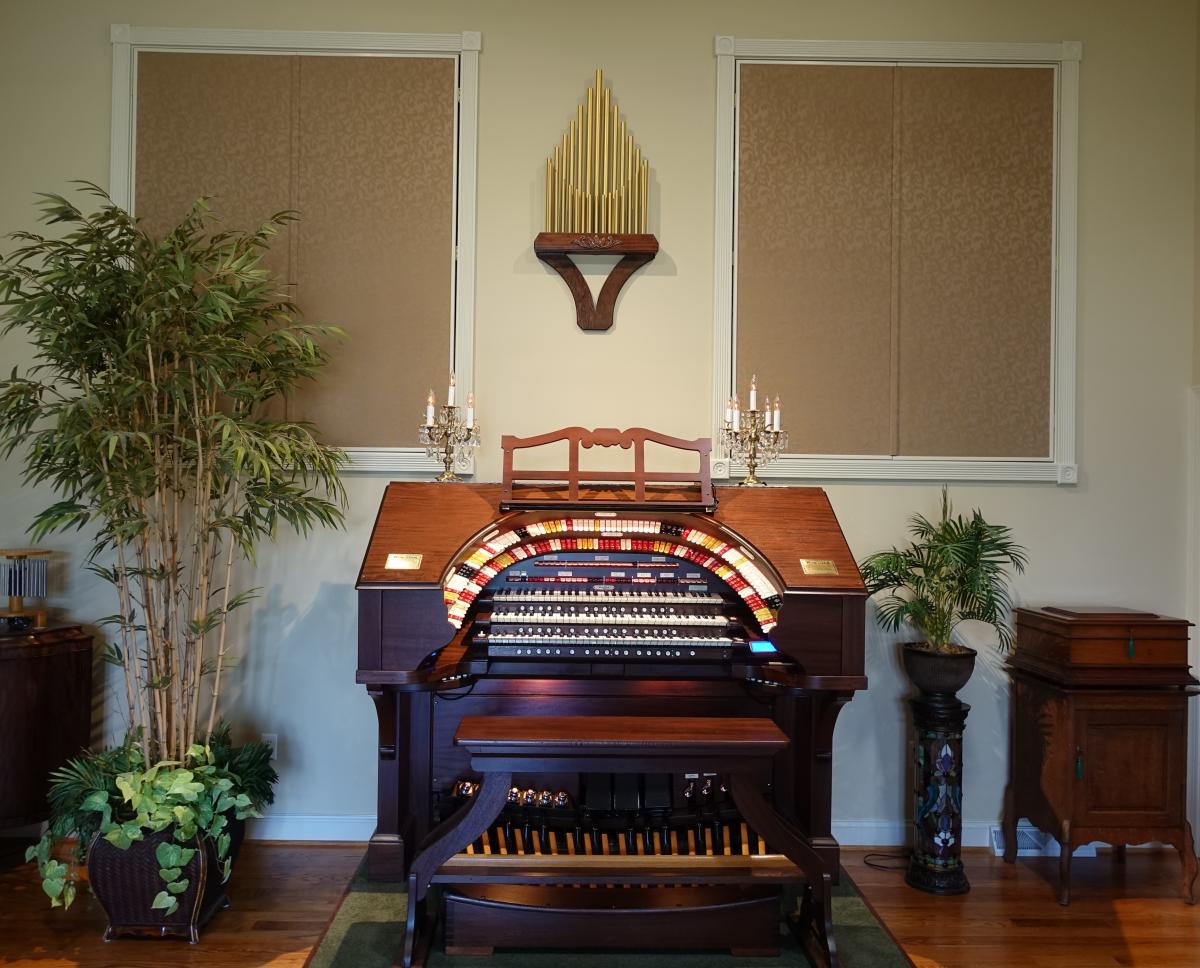 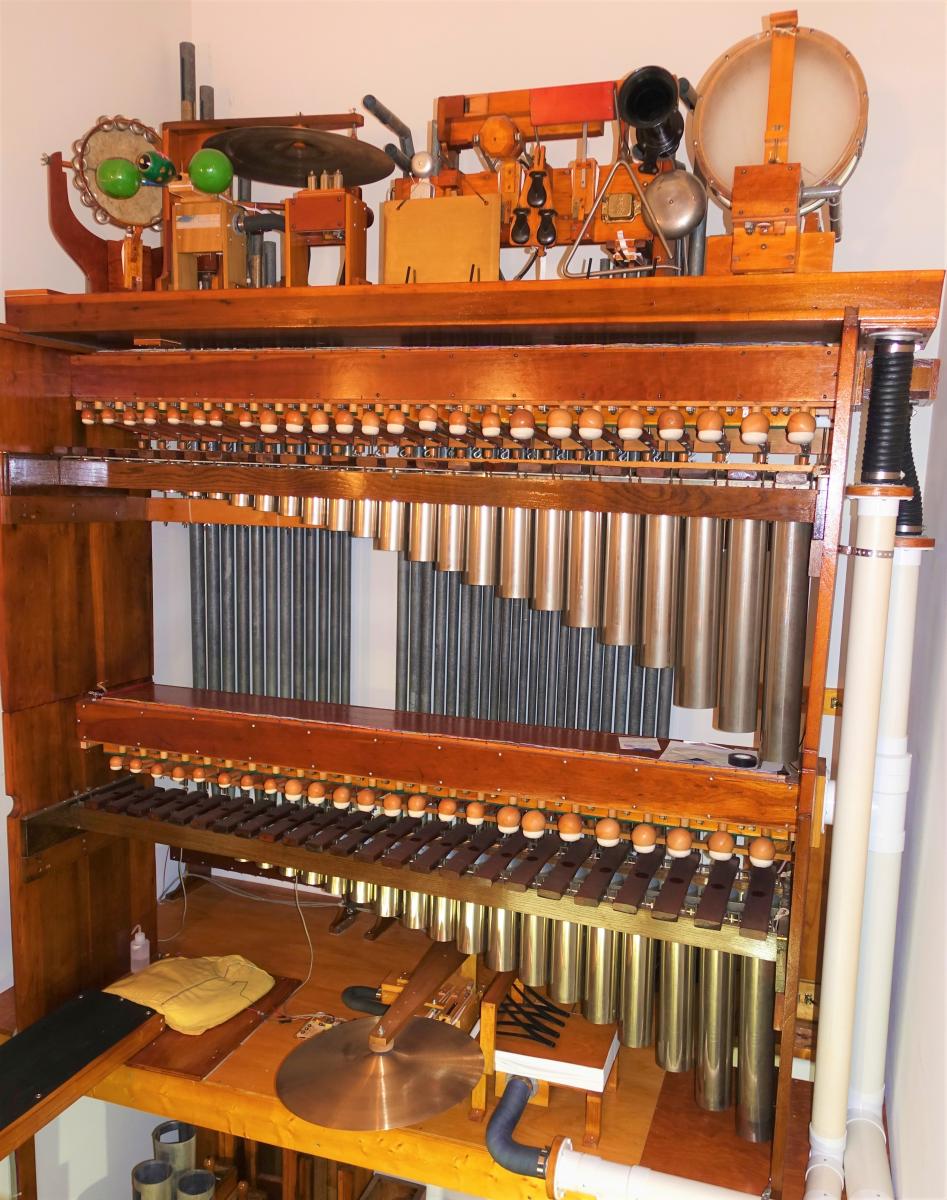 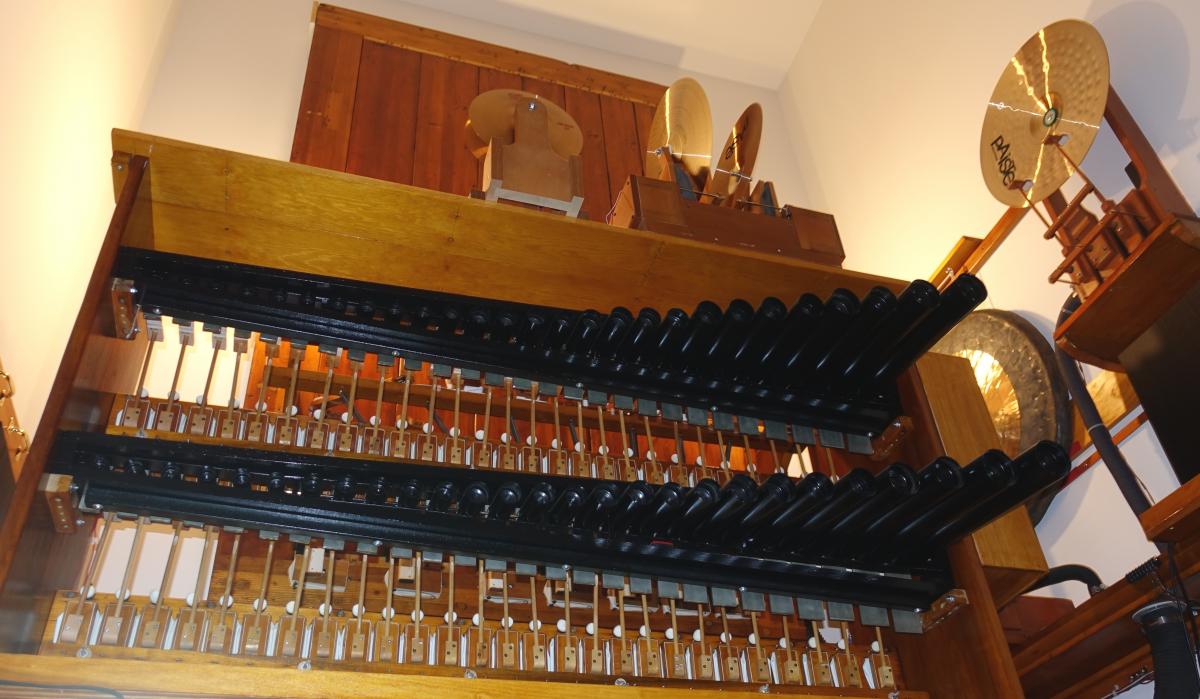 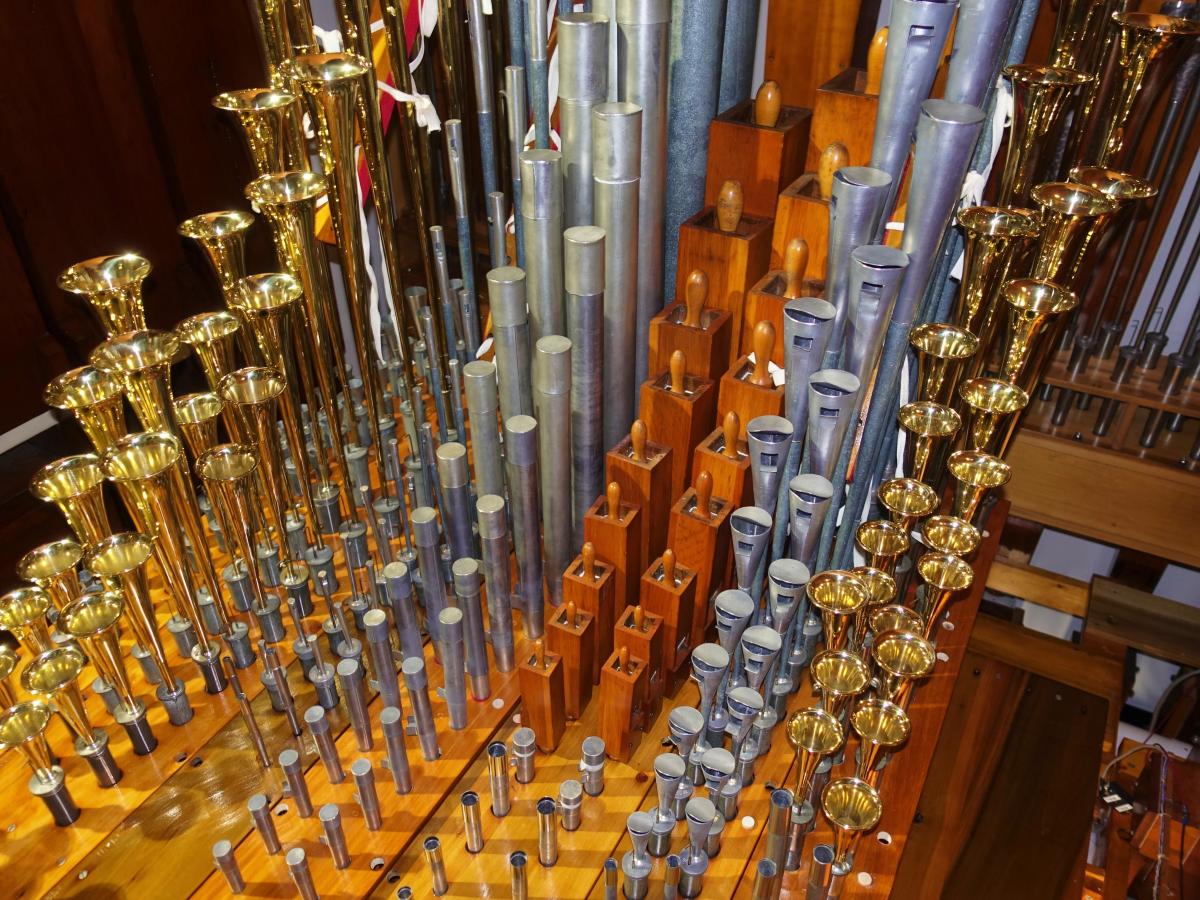 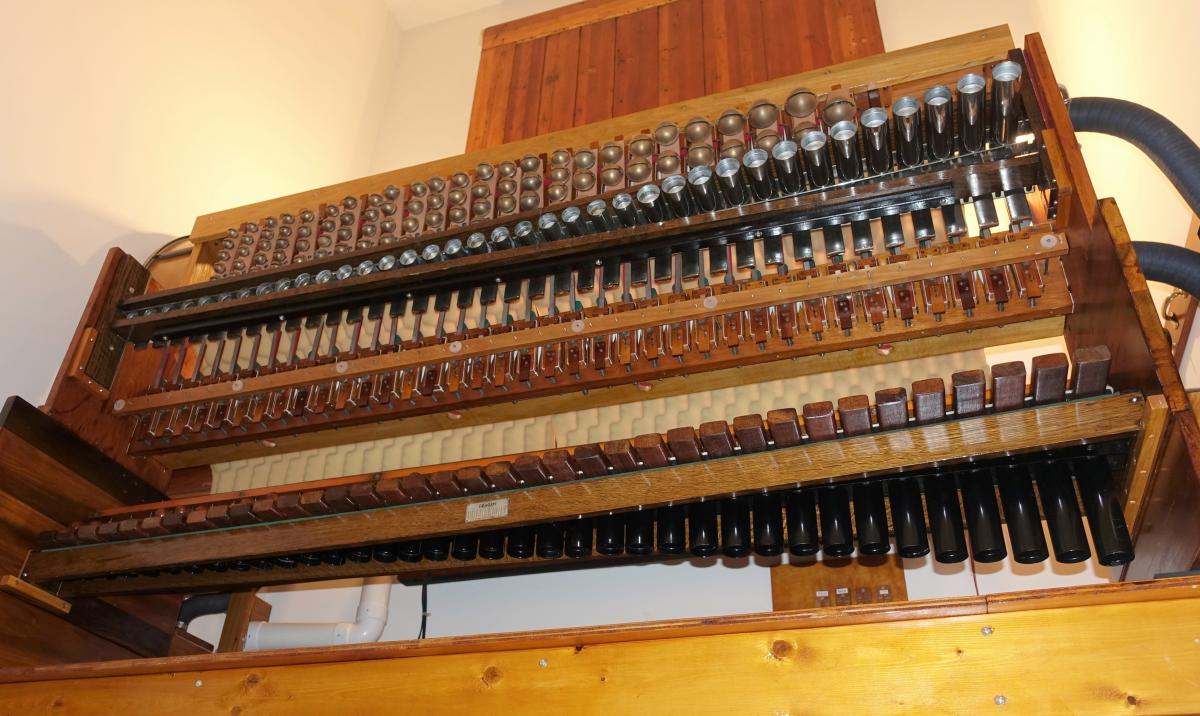 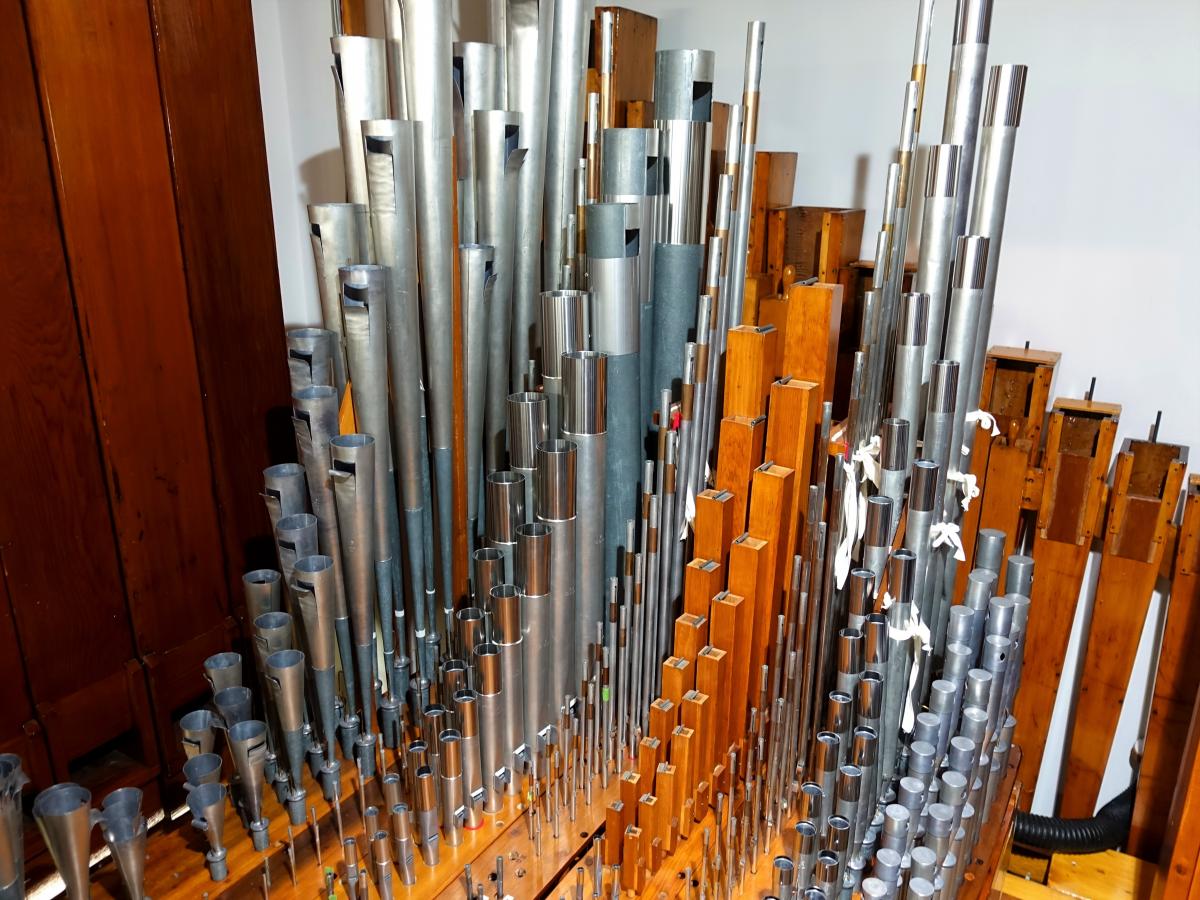 This instrument has been viewed 1,214 times.