We received the most recent update for this instrument's status from Database Manager on December 02, 2019.

All: We received the most recent update for this division from Database Manager on December 02, 2019.

Main: We received the most recent update for this console from Database Manager on December 02, 2019.

From the NYC AGO NYC Organ Project: In 1890 Zion Lutheran Church united with and moved to St. Timothy Protestant Episcopal Church, a society organized in 1853 and located at 310 West 54th Street near Eighth Avenue. St. Timothy's Mission Chapel, established in 1867, was located nearby on West 56th Street at Eighth Avenue. It was on the 57th Street side of this chapel that the combined congregations built a new church, designed by William Halsey in the Victorian Gothic style and constructed from 1891-92. The new church featured two towers of unequal height and shape in the facade, and an exterior built of brick with stone trim. The interior featured exposed terra cotta brick walls trimmed with bands of pink drab, and mosaic tile floors. Seating was provided for 1,200 persons in oak pews fitted with old-gold colored cushions beneath a high ceiling of timber wood. In the large and spacious chancel was an elaborate altar and reredos, given by voluntary contributions from older parishioners of St. Timothy's Church as a memorial to the Rev. Dr. George Geer, who had been rector for nearly thirty years. In the rear of the church and facing the Fifty-sixth Street side was a three-story brick parish building, with a frontage of 100 feet. The new Zion and St. Timothy Church was opened on Easter Sunday, 1892, and consecrated debt-free the following Tuesday. On December 31, 1921, fire was discovered by the organ tuner and his assistant, who were at work in the organ loft. The fire quickly engulfed the church and, fanned by a strong easterly wind, threatened the adjoining Clintonia apartment hotel. After the five-alarm fire was extinguished, only the church walls were left standing, and there was damage to the adjacent parish house and upper two floors of the hotel. One theory of the origin of the fire was that it was caused by defective wiring in the organ, which was electrically operated. Now homeless, the congregation approached St. Matthew's P.E. Church, located at 26 West 84th Street, about the possibility of a merger. In May 1922, the merger was approved by the diocese, and the new congregation was named St. Matthew and St. Timothy Protestant Episcopal Church.

We received the most recent update for this note from Database Manager on December 02, 2019.

Stoplist recorded by Lynnwood Farnam; courtesy of the NYC AGO NYC Organ Project: Open In New Tab
We received the most recent update for this stoplist from Database Manager on December 02, 2019. 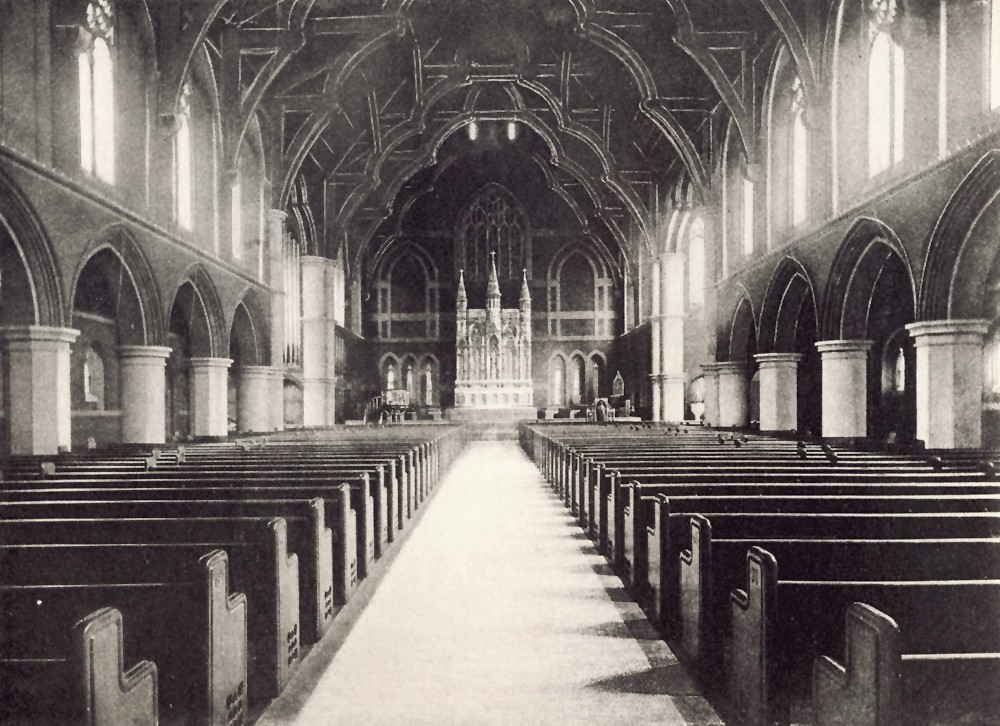 Church interior: Photograph from the NYC AGO Organ Project. 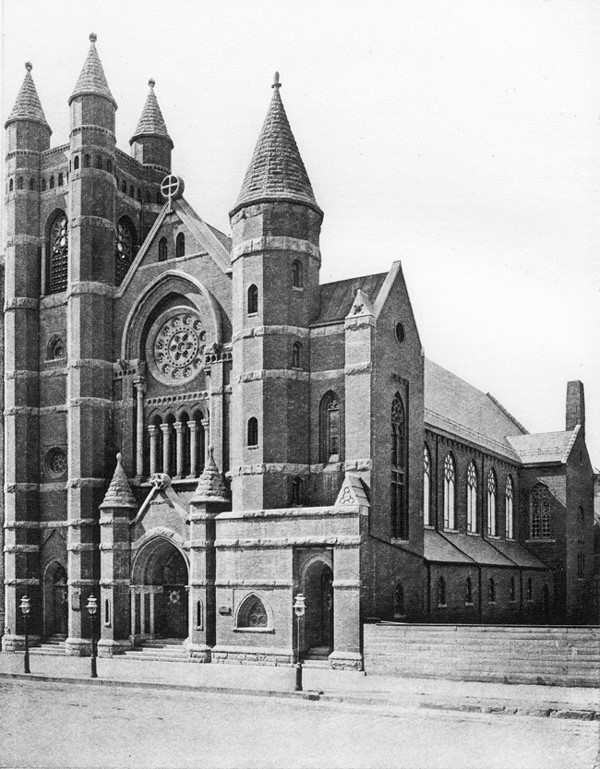 Church exterior: Photograph from the NYC AGO Organ Project.

This instrument has been viewed 568 times.