We received the most recent update for this instrument's status from Jeff Scofield on May 24, 2020.

The Schantz Organ Company built a new detached console, the 1904 Sanctuary was remodled after a small altar fire in 1966. At this point the entire instrument was now under one expression. A Crescendo pedal was added at this time.

Norbert Berschdorf from Milwaukee, Wisconsin split the manuals into two chambers now at the left and right in the sanctuary with an additional 5 ranks to the Swell and 6 Ranks to the Great. The Swell had always had 73 notes for coupling purposes and the new Swell ranks had 73 pipes per rank as well.

A New Sanctuary was constructed in 1999. The organ was transferred by Fred Hermes. The specification was the same only the offset chest for the swell did not get installed.

2005 was a very bad year for the church because the entire facility burned to the ground including the attached school. A new sanctuary was built at 700 County HWY B. The organ was the only thing that did not burn because it was behind the very last firewall and it was re-installed in 2007 by Fred Hermes. The swell gained the full use of the Bourdon 16' at this time. Additional changes were made in 2013 by the Fabry, Inc of Antioch Illinois. The Swell replaced the Aeoline/Violin/Nasard cut downs with a new proper Nasard 2 2/3'. The Great replaced the weak Gemshorn/4'/2' changes from 1974 and replaced it with a new Gemshorn that was voiced to mach the remaineder of the pipes. A new console was supplied by Organ Supply Industries.

Additions by Norbert Berschdorf - Milwaukee, for Christ Lutheran's 100 Anniversary. The Great Dulciana 8' is one of the best examples of the stop. Originally published 1974-2005 (Organ transferred to New Sanctuary in 1999)

We received the most recent update for this note from Jeff Scofield on May 24, 2020.

Taken from the console: Open In New Tab Stoplist provided by Jeffery Rowley
We received the most recent update for this stoplist from Jeff Scofield on May 24, 2020. 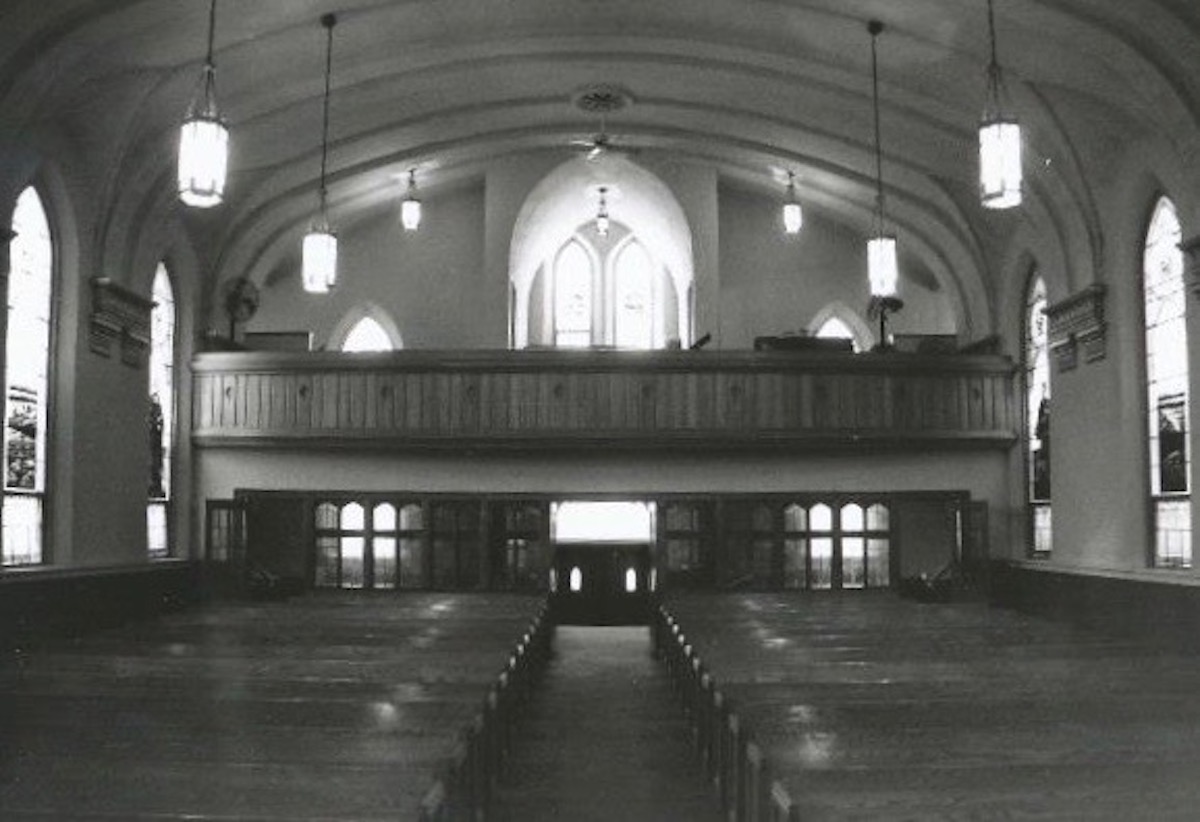 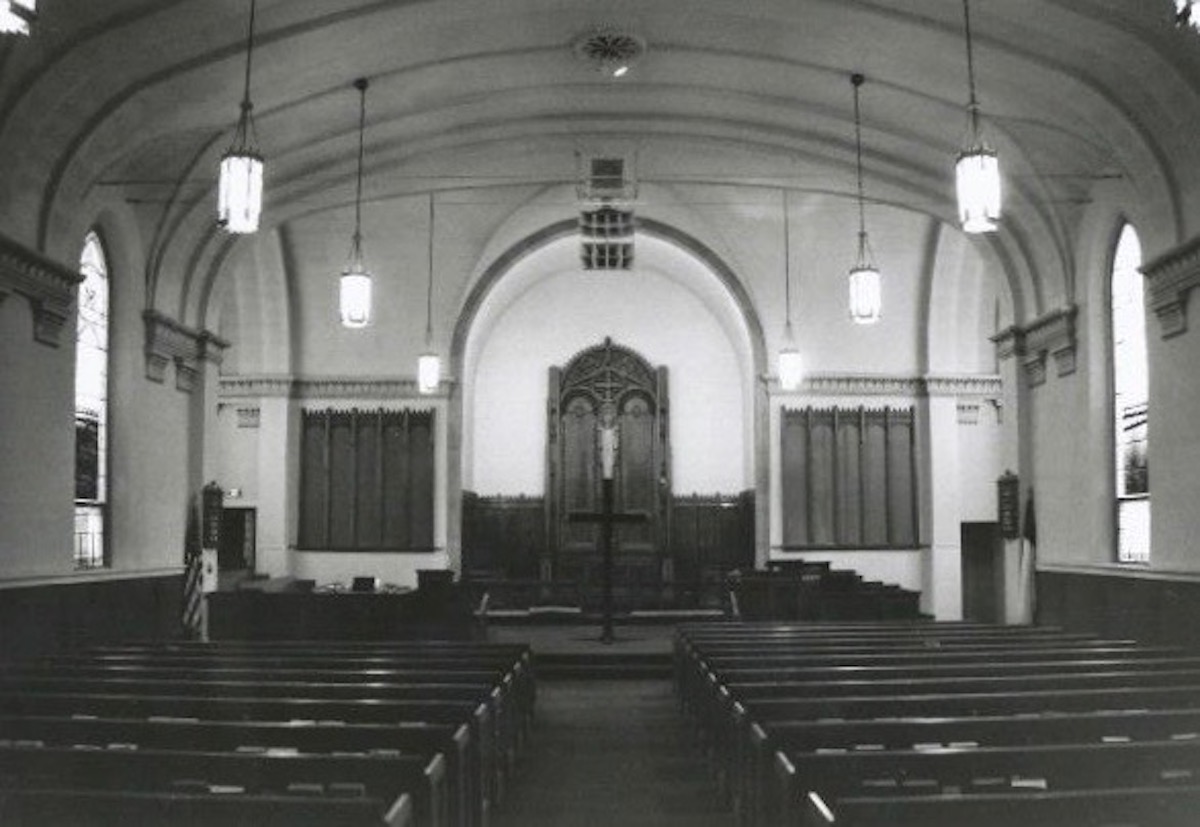 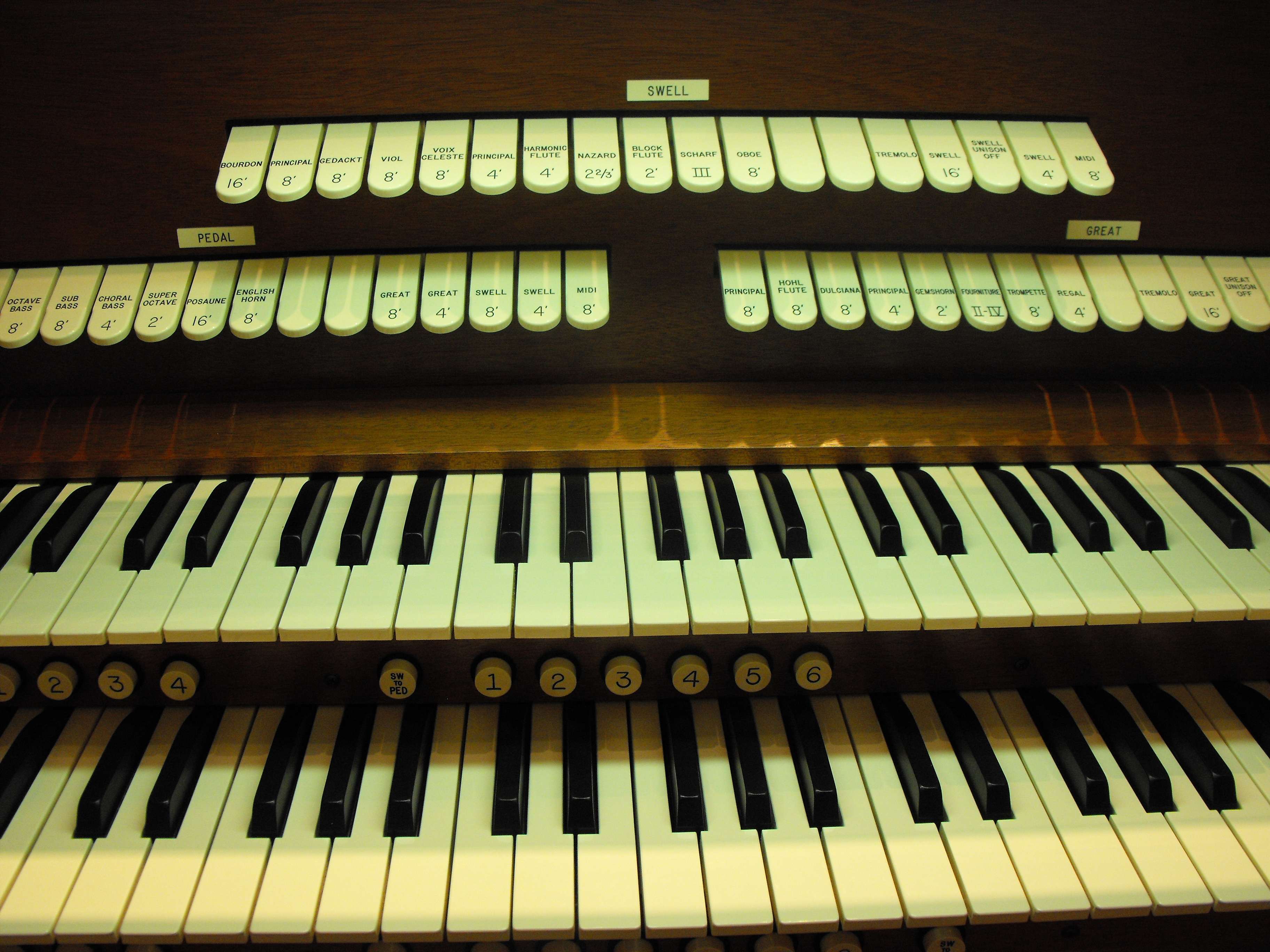 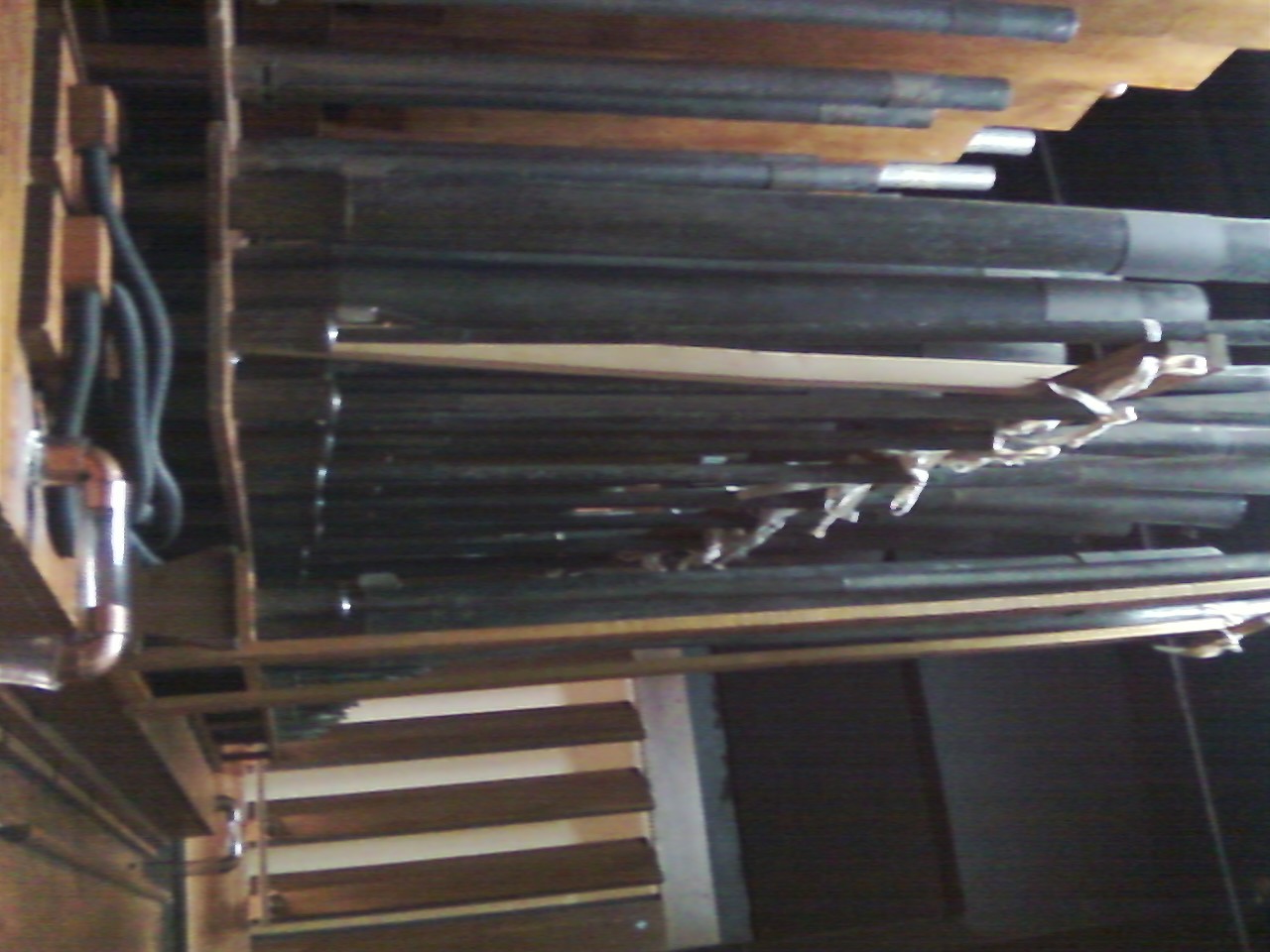 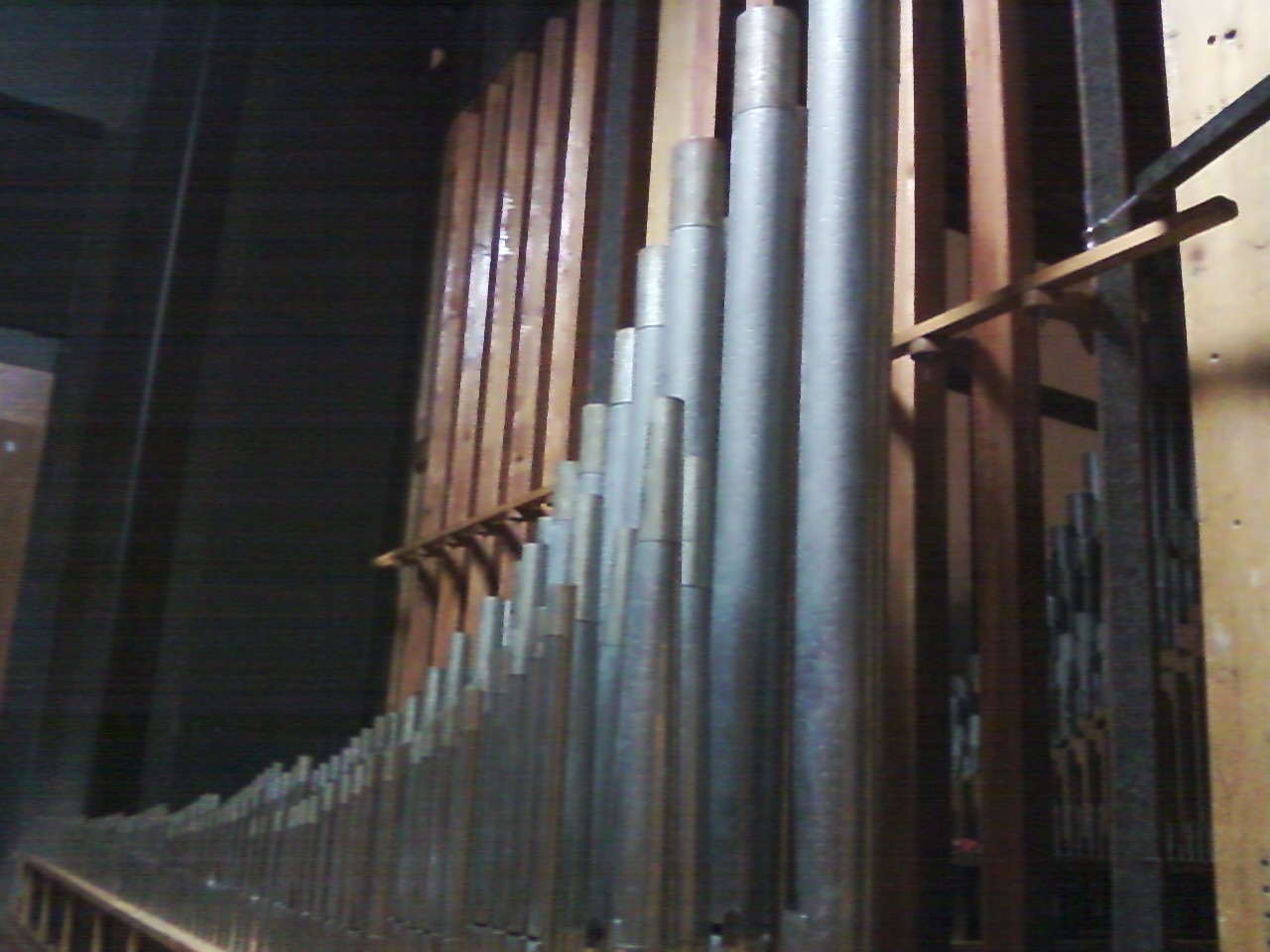 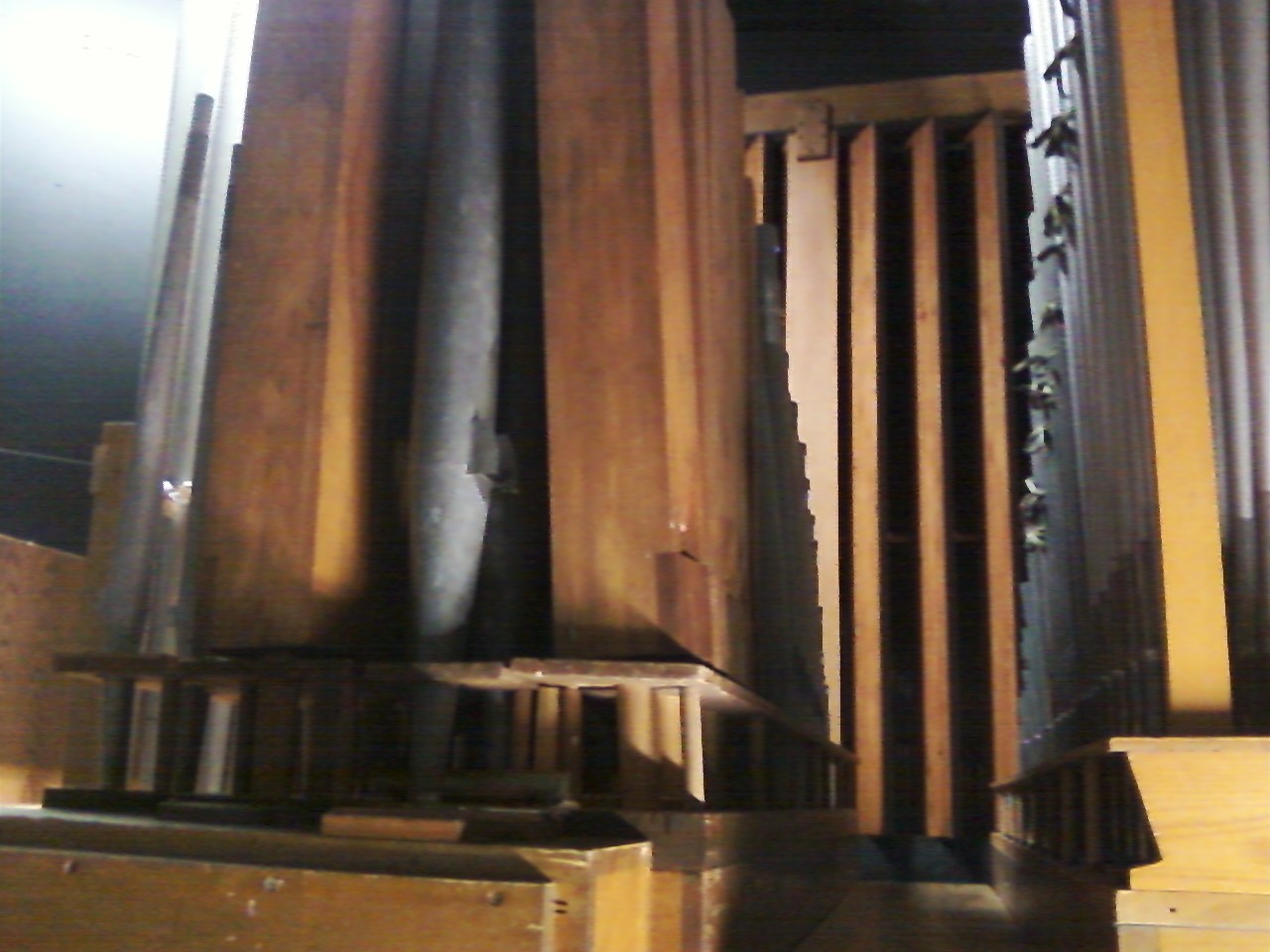 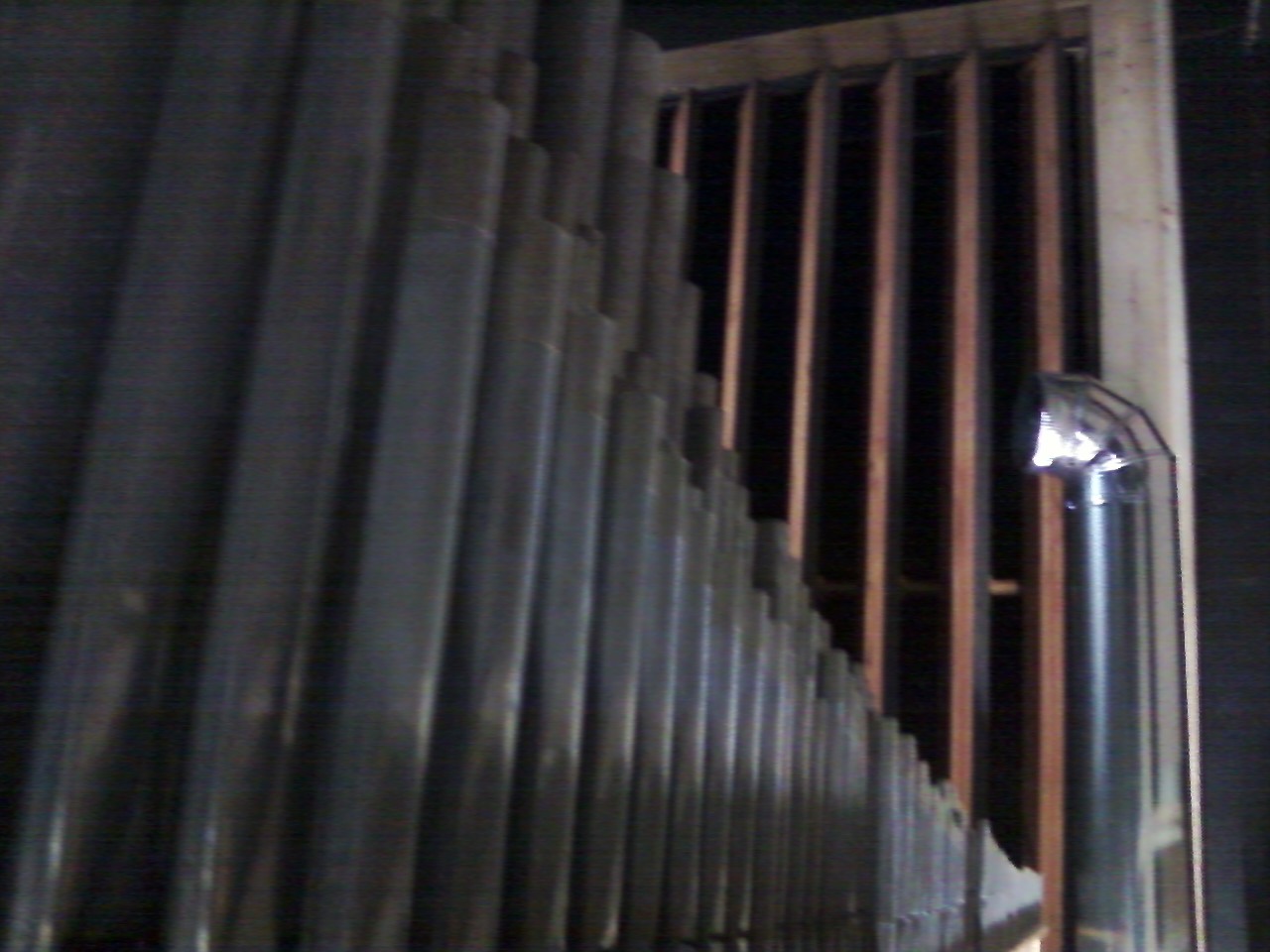 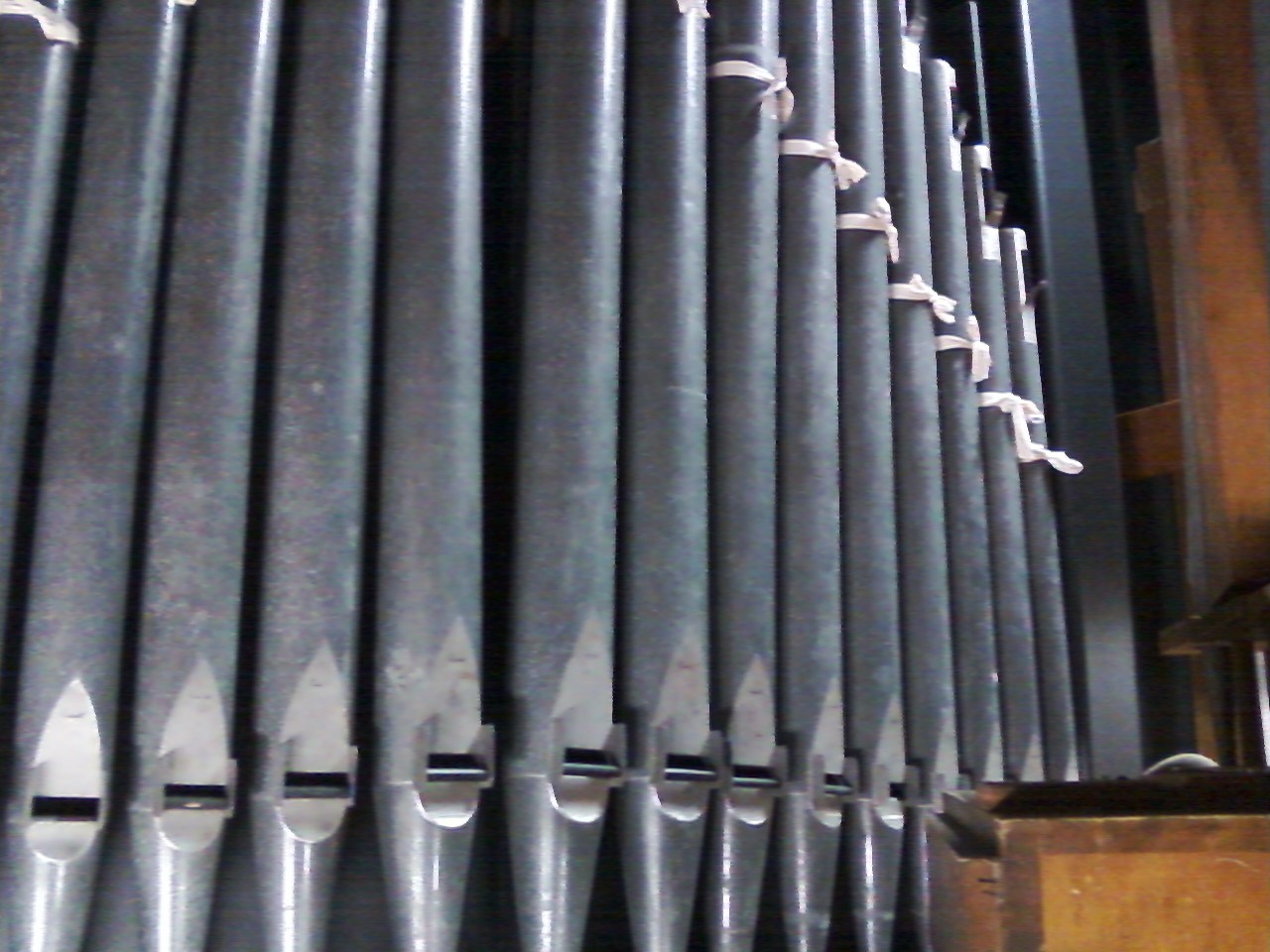 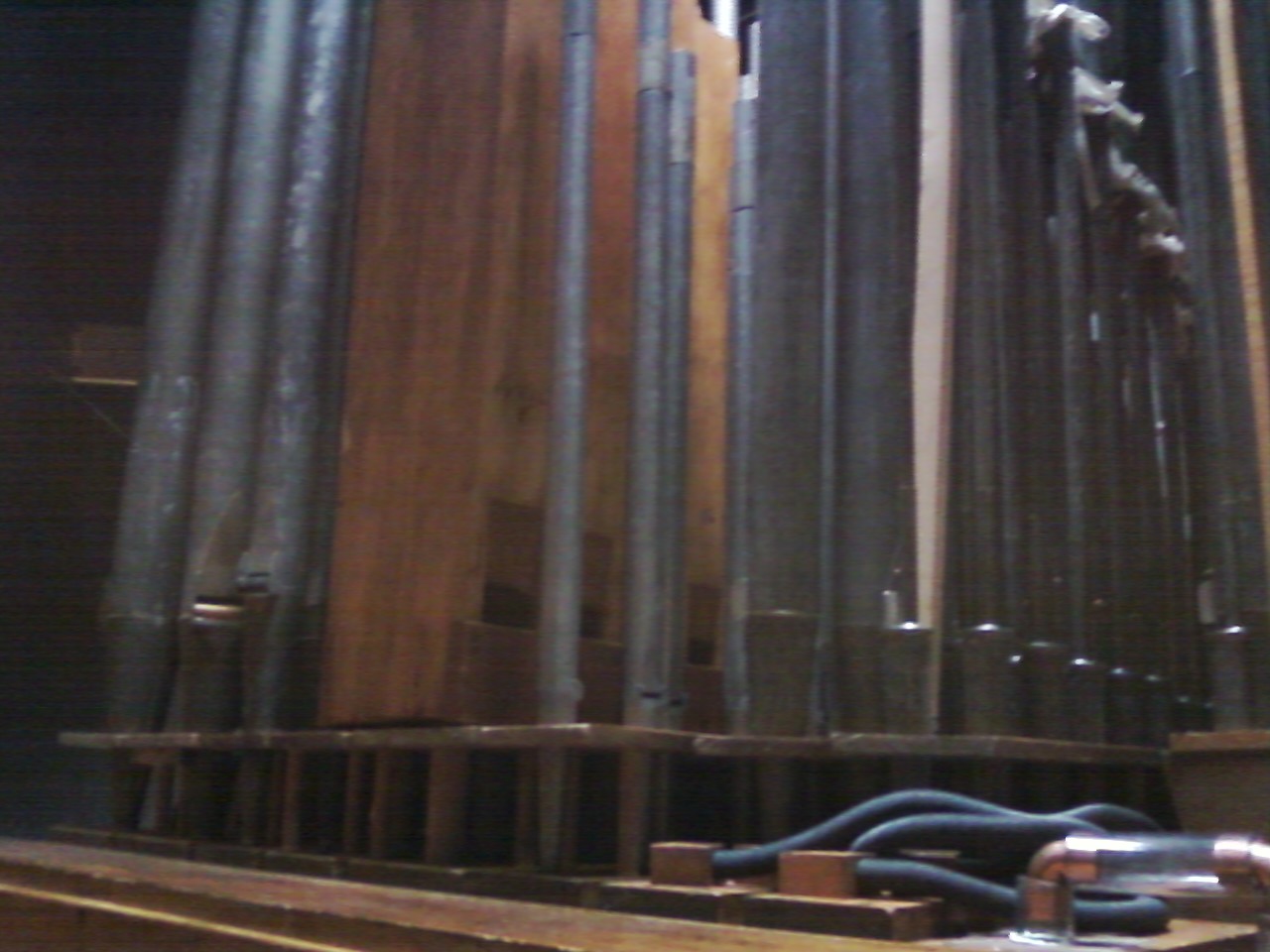 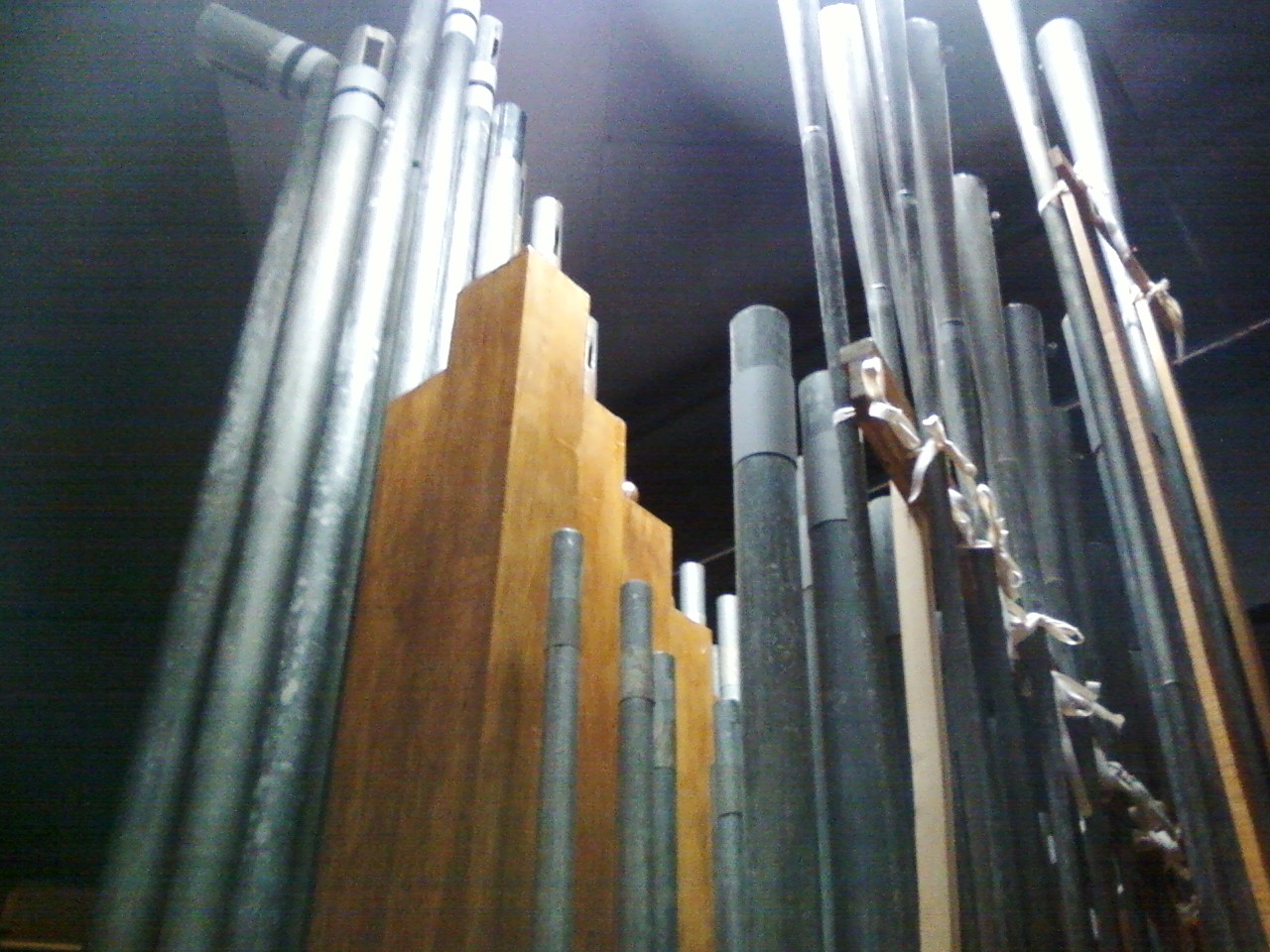 This instrument has been viewed 446 times.