We received the most recent update for this instrument's status from Jim Stettner on April 20, 2021.

This German congregation had one most active and highly-respected music programs in the city of Boston since its inception. In 2008, the Diocese closed the church and consolidated its congregation with another. The pipes were removed to storage, but the 1957 mechanism was left behind and discarded when the historic structure was gutted and turned into condominiums. The pipework has been given to St. Paul's Choir School in Cambridge.

During the 19th century, this was the second-largest sanctuary in Boston after Holy Cross Cathedral. It was sumptuously appointed with fancifully carved pews and enviable acoustics, and was the pride of the neighborhood. In its heyday, the choir was large and respected, and the church was known for presenting music from cantatas and oratorios as part of its regular liturgies. It's loss was keenly felt by Boston musicians as the end of a long and highly-respected era as well as a cherished performance space.

Following a disastrous fire in the tower in 1957, the organ was reputedly heavily damaged. The church was repaired and the organ was rebuilt by local builder Conrad Olson who reused 24 of the original 55 Hook & Hastings ranks, in an unenclosed Holtkamp-style display on supply-house pitman chests and wind system with a variety of wind pressures.

The choir now sat in the midst of the wind chests rather than in front of a grand case. Since the Olson rebuild, musicians chronically complained the organ was too loud and didn't have enough softer accompanimental voices. Since many of the original soft stops survived, the fault is more likely placement of the choir relative to the components and a flimsy new Swell box. The chests were now low, close to ear level rather than in their original loftier positions inside a deep and imposing case with the sound going out over their heads. Given the placement of the stops on their original chests, there is no logic as to which stops were reused and which were discarded as "damaged", and I suspect it was more an issue of money and/or taste, and not an issue of necessity.

We received the most recent update for this note from Scot Huntington on February 04, 2021.

From console and examination of organ : Open In New Tab Originally published July 1996
We received the most recent update for this stoplist from Jim Stettner on April 20, 2021. 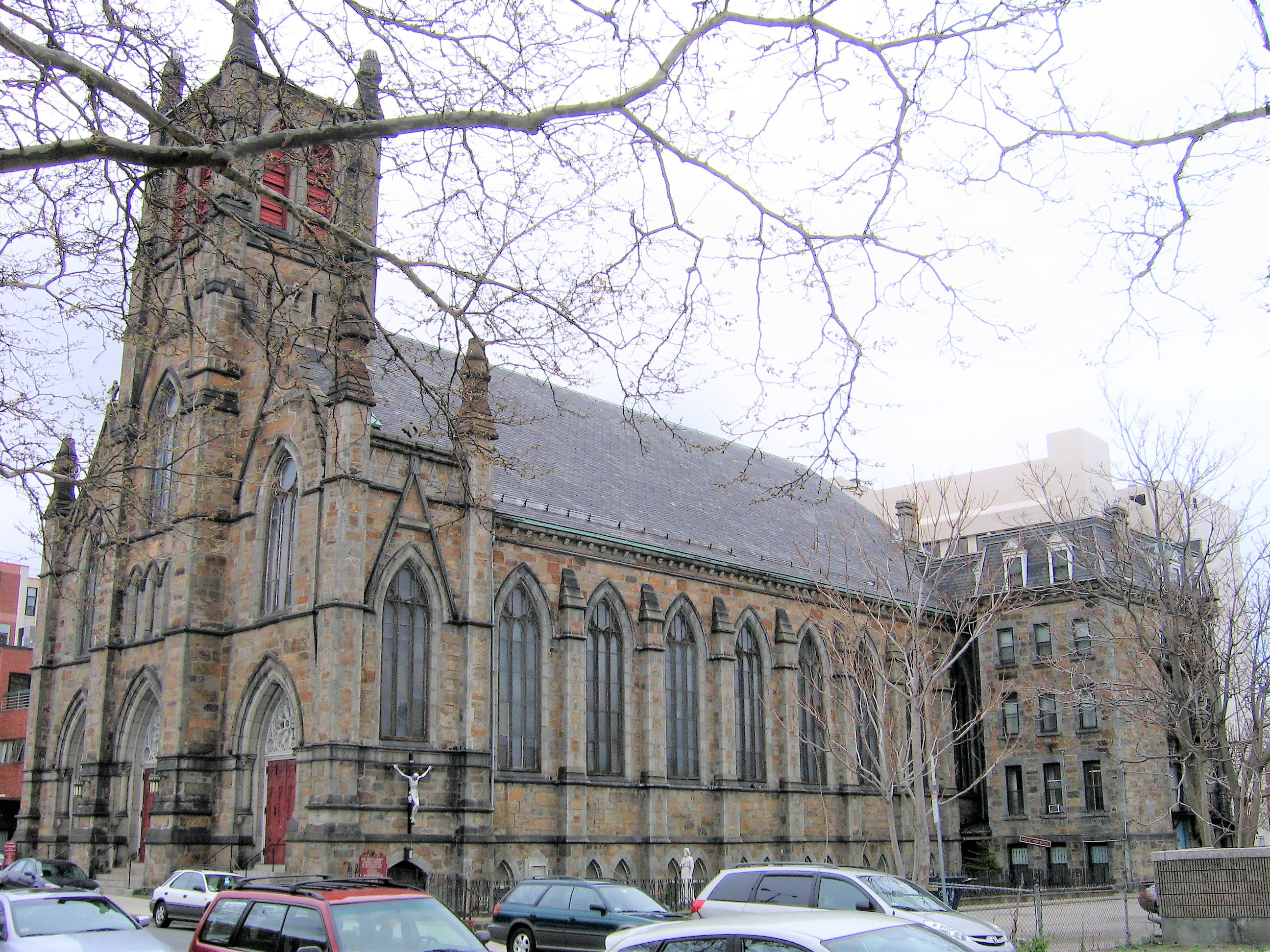 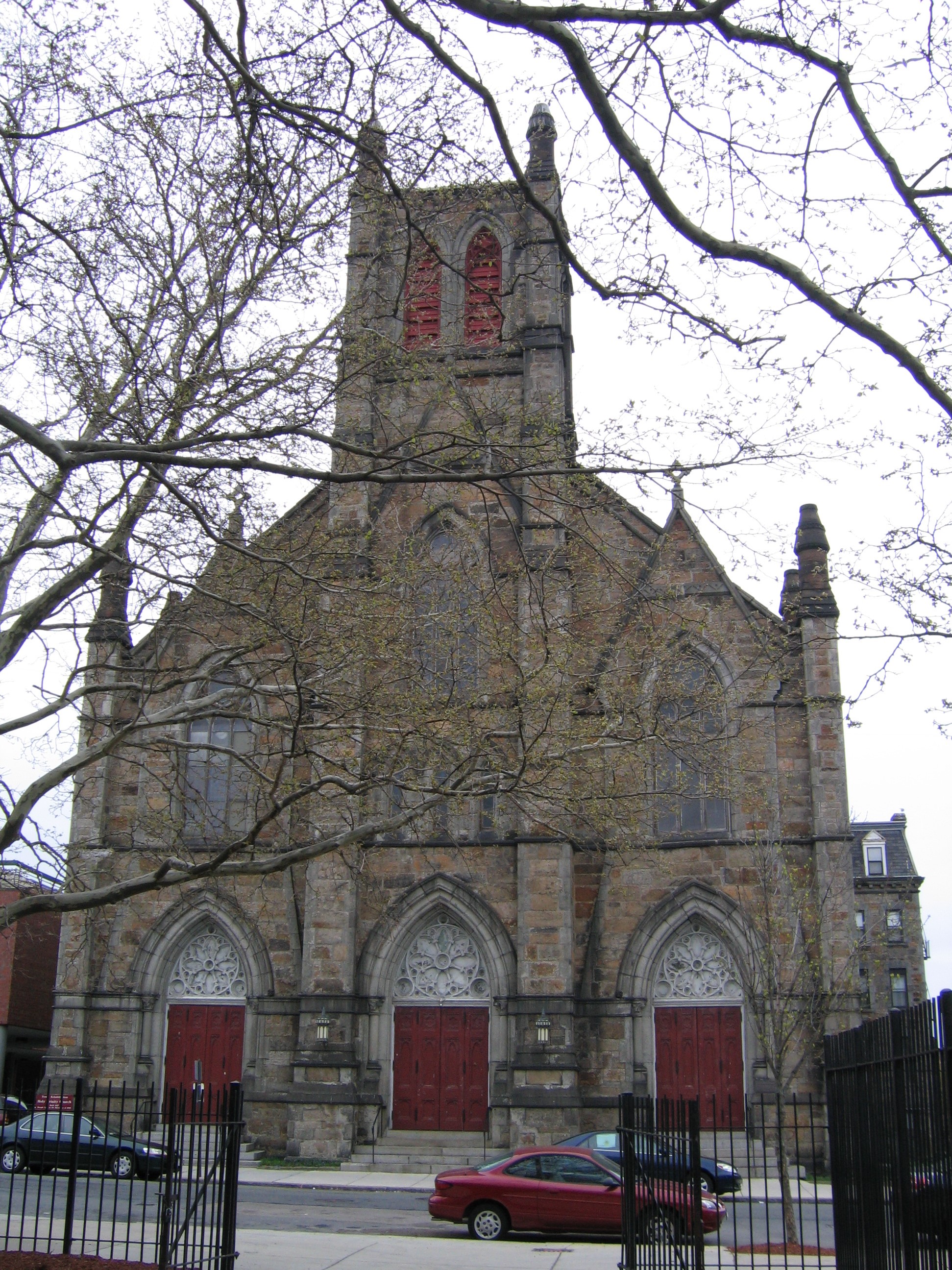 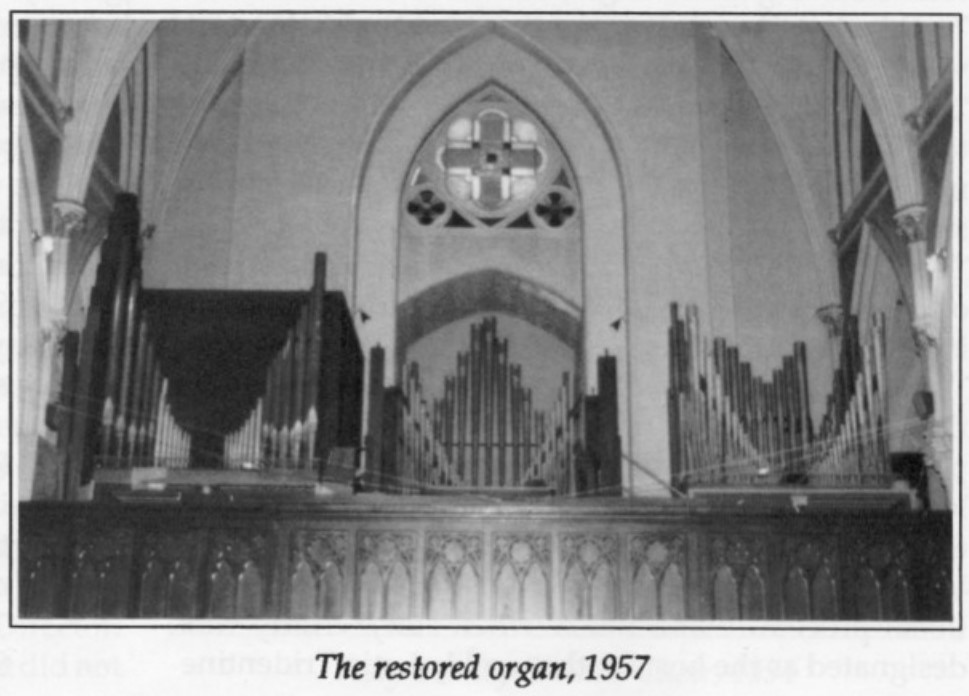 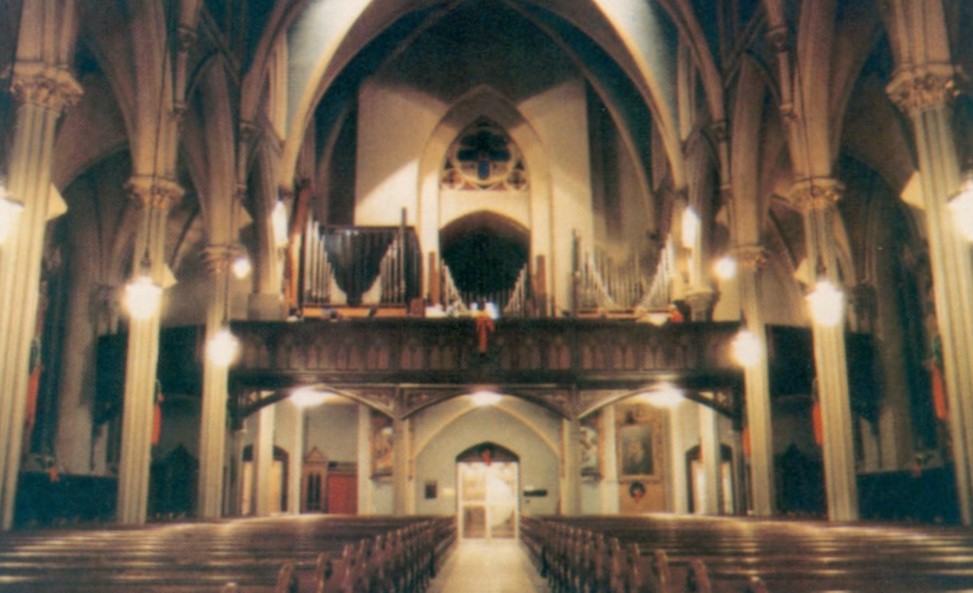 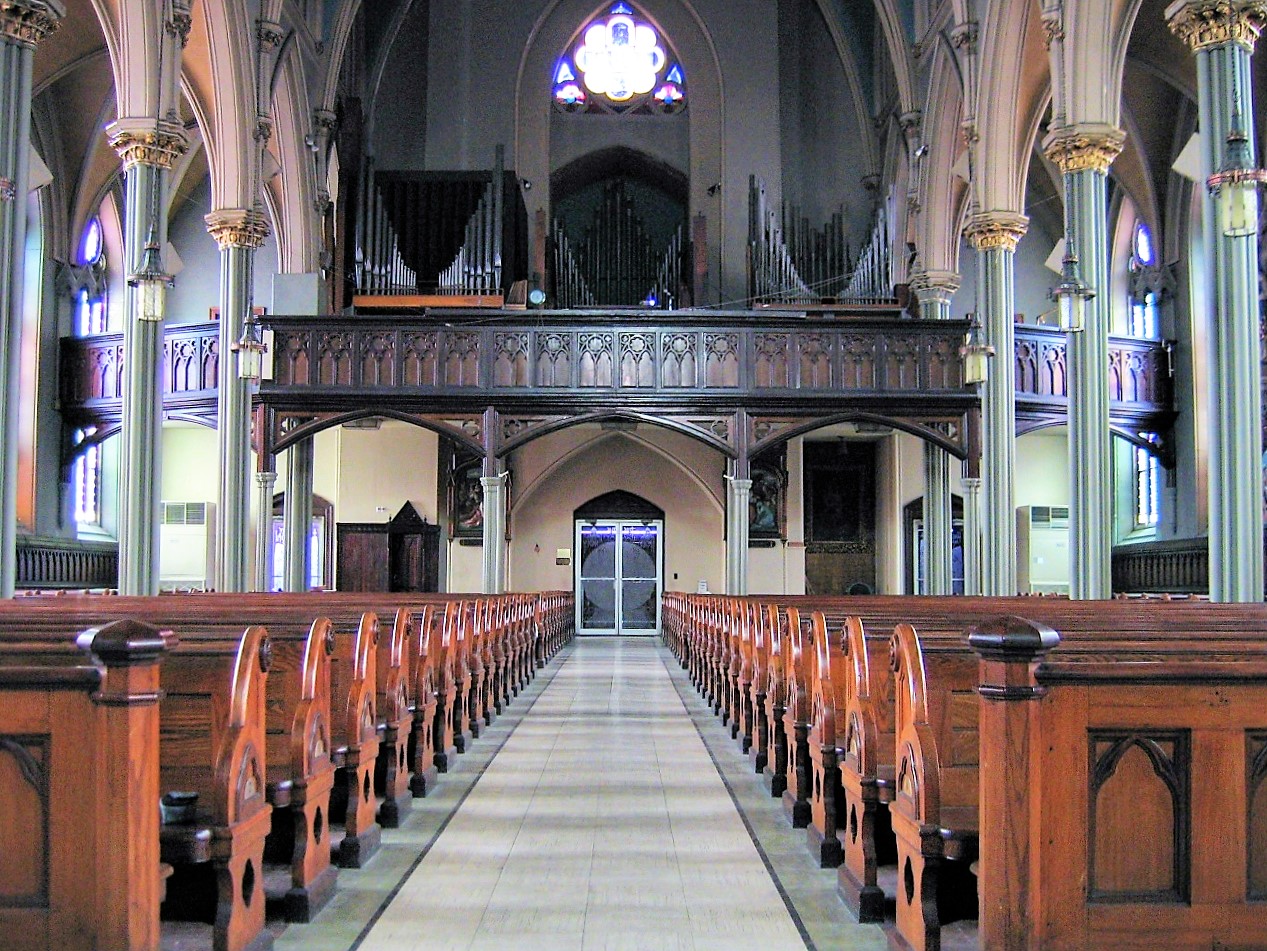 Pipe Organs in Massachusetts sponsored by:

This instrument has been viewed 187 times.